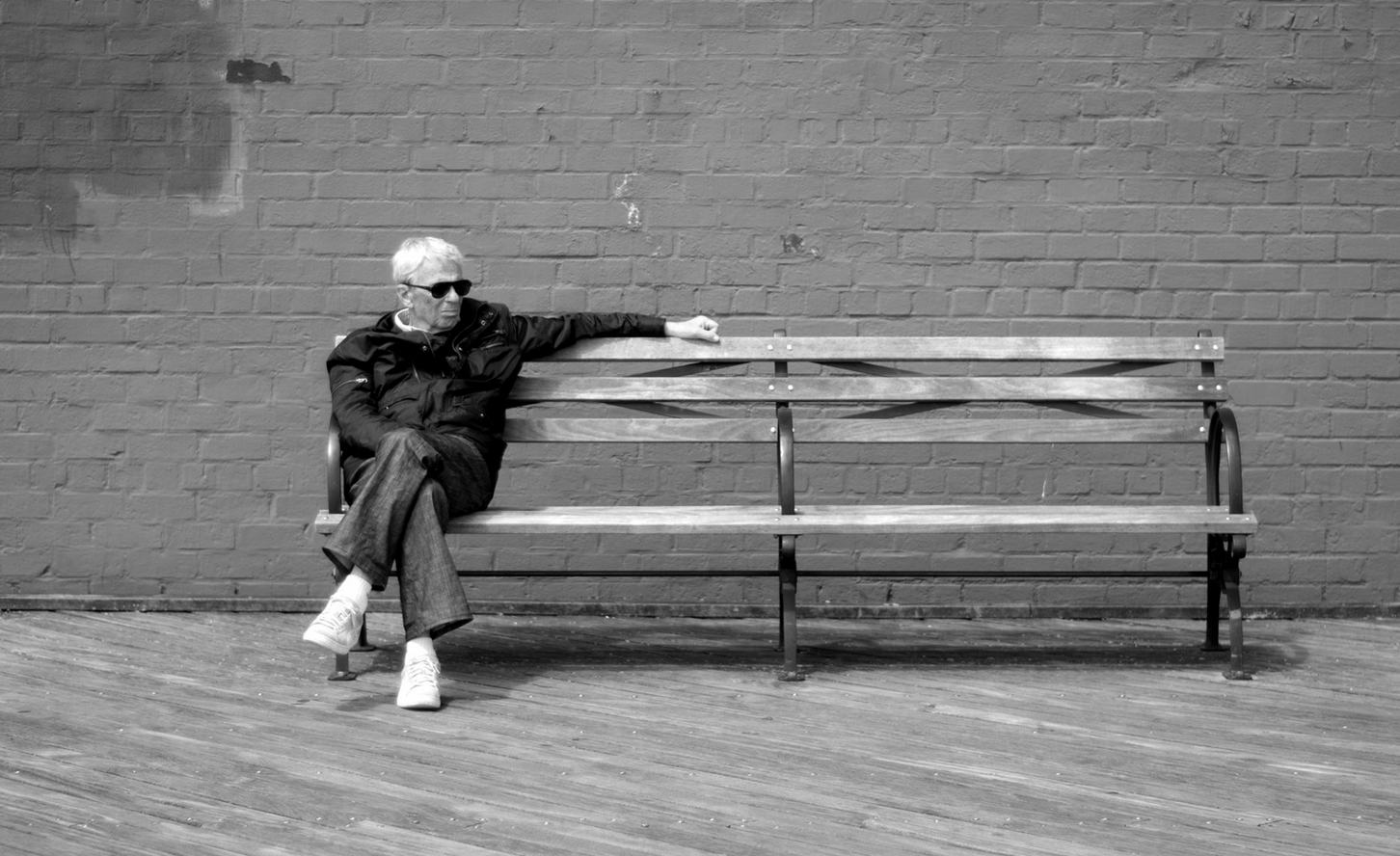 Question: How do you prepare a generation to come to grips with economic realities that are rather different than what their immediate predecessors might have taken for granted?

Like, say…, someone currently in the (dwindling) middle class — you know, someone with enough income to be able to save some of it — and thus someone who assumes that they’ll retire at 65 (or maybe even younger), just like dear old dad did…?

Answer: You start advertising your financial counseling services using an energetic young customer who takes for granted that she’ll retire at 70 — yup, you heard that right, 70 — and then get her talking about all the exciting things she hopes to do with herself before that.

Give it a watch (or go here if the video doesn’t load).

If you’ve been paying attention you know that, at least here in the US, the age at which Social Security will pay out full retirement benefits is creeping up. (Click the graphic, below, to visit the .gov site.)

So the population needs to be prepared. 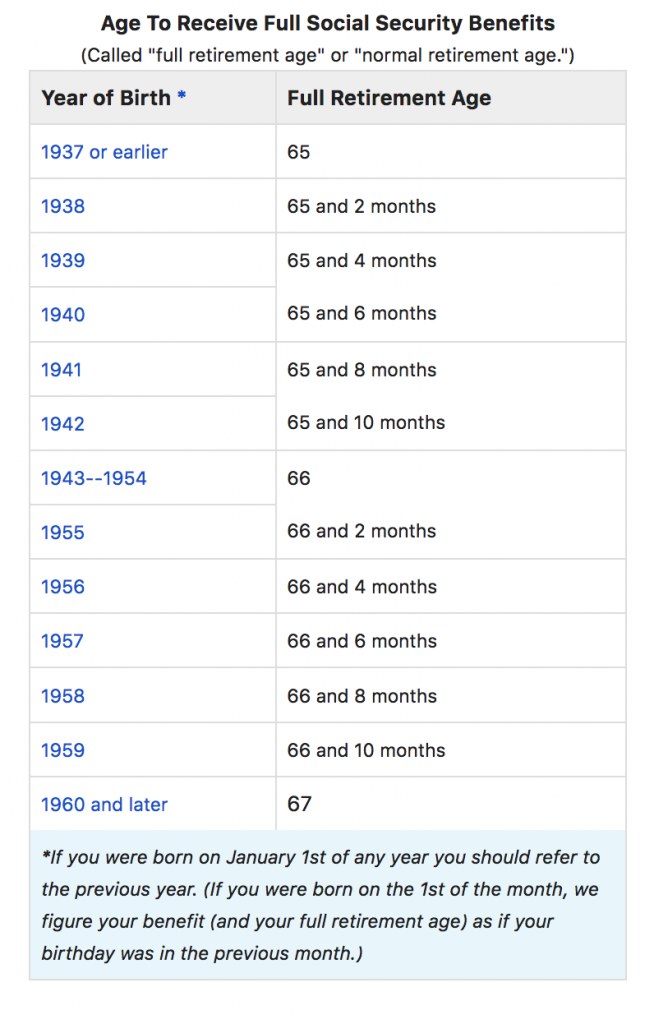 But if you add to this people’s varying life expectancies, based on factors like class but, given the commercial, gender and race, well… 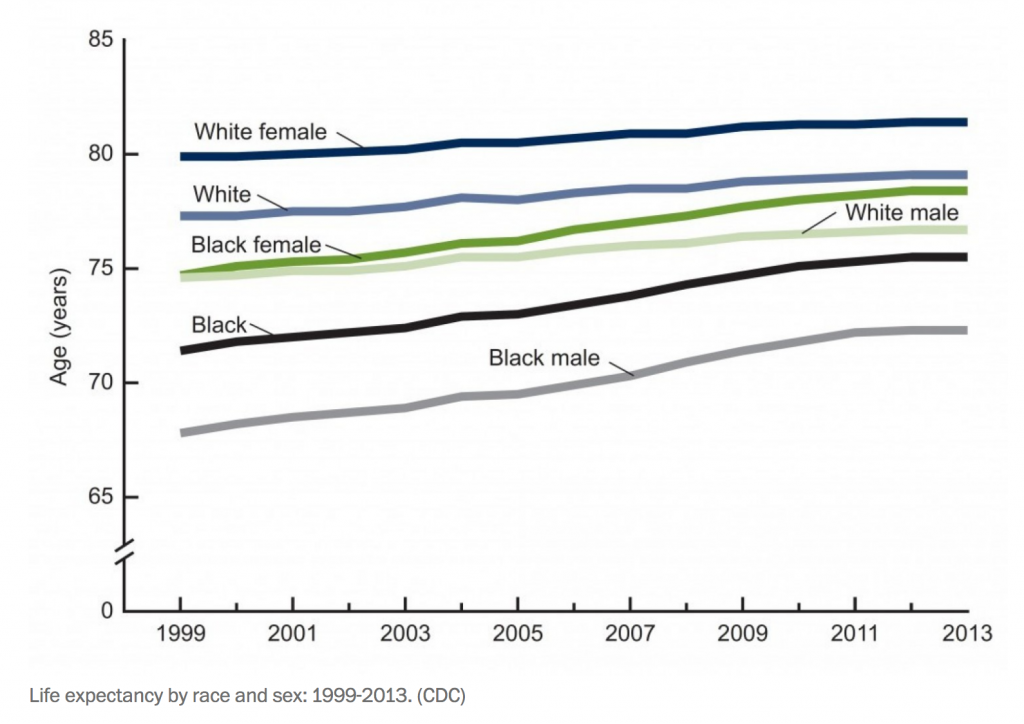 …, you realize that there might be a very good reason to get people who identify with this customer to start thinking about all the exciting things that they might be doing before they’re 70, since, on average, African-American women don’t have as much as a decade left to live after that.

And who wants to think about that?

Or, to rephrase: the commercial makes evident that at least the investment company — whose profits are premised on getting a piece of your disposable income now, for helping you to save for tomorrow — doesn’t want you to think about increasing retirement ages and shorter life expectancy. For if you know that you’ll be working 9 to 5, or longer hours than that, until you’re at least 70, well, why worry about paying someone now to help you save for then, since, on average, you might not have much of a then left.

So let’s talk about running with the bulls in Spain instead.