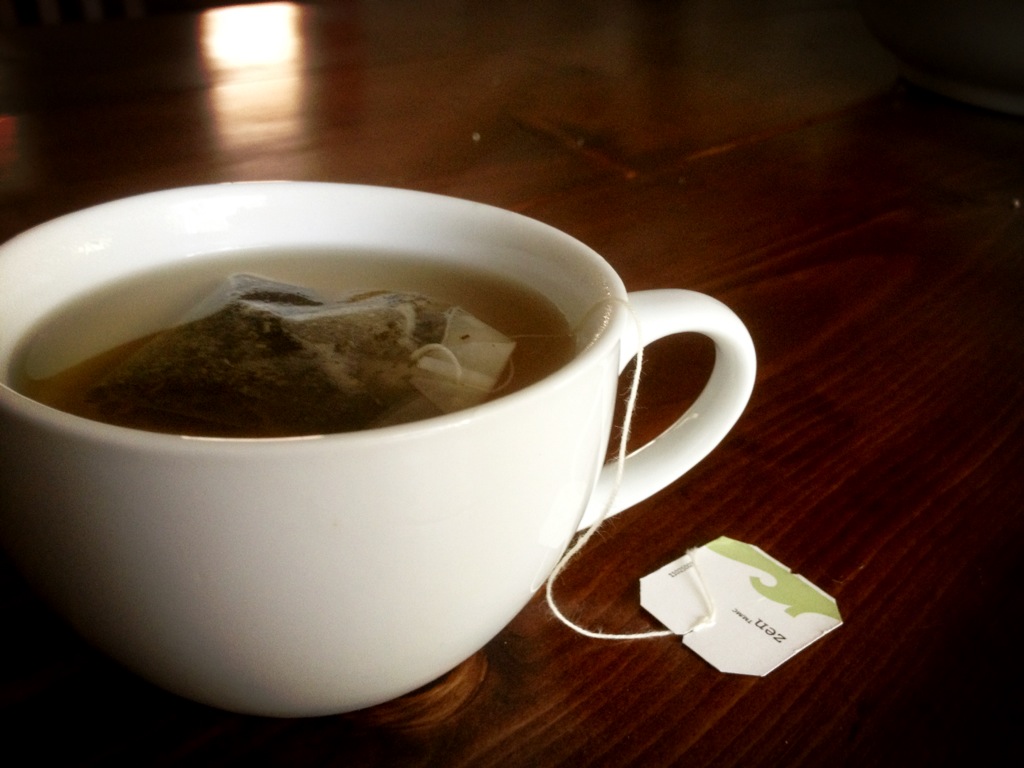 Although I grew up in Canada, I’ve now spent twenty years living and working in the southern United States (5 of those in southwest Missouri, though midwest by some standards, didn’t feel much different from the three previous years in Tennessee, to be honest). I’ve been here long enough to learn to take some things for granted (like saying Zee instead of Zed) but others, at certain moments, still stand out, signaling to me that I am indeed a resident alien.

Case in point: at lunch the other day, with a visiting Greek scholar, we enjoyed some good  BBQ. Of course, when I first came to the South and heard someone saying “that was some good BBQ” I couldn’t help but think the noun referred to a particularly good grill on which they did their barbequing. For where I came from no one ate barbeque; instead, the adjective played a far more prominent role, allowing you to enjoy barbequed pork or barbequed chicken that you made, of course, on the smoky noun.

But the thing that stood out at lunch with our visitor was the difficulty ordering tea. For those in the know, you get iced tea in the U.S. south if you just order tea. And here in Alabama, like elsewhere in the south, “I’ll have some tea” is the opportunity for a further clarification from your server: “Sweet or unsweet?” “You need to order ‘hot tea’,” I informed him, giving me an opportunity to exhibit the exotic insider knowledge that I’ve gained from two decades of participant observation. “And if you go skiing here, the default is that it’s on the water; here, ‘snow skiing’ means what I would have just called skiing where I grew up.” And the same, of course, goes for “ice skating” down here — in northern climes one needn’t add the qualifier to the wintery variety, since it is the norm, no matter what the season or how popular roller rinks might be.

But an important point is contained in the light anecdote, for the designation you use nicely betrays your own position. For in Alabama, where winters are nothing like Minnesota, much less Saskatchewan, it makes sense that you need to add the qualifier “snow” so that others know that your reference to skiing doesn’t involve a motorboat and a bathing suit — the variety that far more people know something about down here.

Thus, the classification tells us much about you.

What’s curious, though, is how this point, so evident when trying to get a cup of tea, is lost on us when it comes to how we classify other items in the world; for in those cases we somehow think our classifiers are unattached to interests and stances, thereby making them just neutral descriptors of a stable, exterior world. We go on and on about freedom or justice or excellence, or the past, naming this or that group as X in obvious distinction from them who are Y, all the while thinking that our words are transparent and self-evidently meaningful, as if they match up to real things out there in the world — until, that is, we bump into someone using the same taxon but in the service of a rather different set of interests. Much like a Greek visitor trying to get a cup of tea in a BBQ joint that can’t make sense of his simple request without their “sweet or unsweet?” clarification being answered — which is itself a clarification that, to the visitor, clarifies nothing at all.

Good thing he didn’t ask for milk in it. That would have blown their minds.