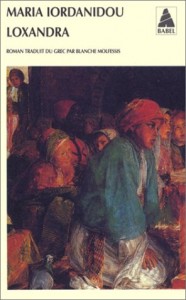 After quoting from Maria Iordanidu‘s novel, Loxandra (c. 1963)–a novel set in the early 19th century in the city then known as Constantinople–concerning an episode in which an otherwise unassuming shopkeeper is questioned by the protagonist as to whether he had participated in the massacre of Armenians–Jean-Francois Bayart goes on:

The abruptness of this slide into mayhem, which shocks foreign observers, is surprising only because we take for granted the principle of identity-related uniqueness. Without being agreeable, it becomes plausible if we recognize that everyone is given to tinkering with his or her identity, depending on the alchemy of the circumstances. To that extent, the idea of community is debatable. It suggests too strongly that we belong to one, aggregate identity, which is supposed to dictate our interests and passions, whereas we tend to situate ourselves with respect to “a plurality of partially disjunctive, partially overlapping communities” [quoting the late Denys Lombard]–but then why should we keep using the term, if it is clearly misleading? It is not a matter of denying the terrible efficacy of identities that are felt to be primordial. Although we are convinced of the “artificial origin of the belief in common ethnicity,” so we must acknowledge that this belief works, and that “rational association” is likely to be transformed into “personal relationships” in an “overarching communal consciousness” [quoting Max Weber]. 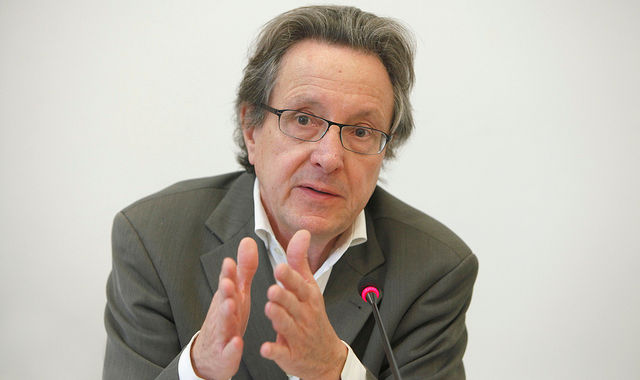 In some sense, primordial identities “exist,” but as mental facts and as regimes of subjectivity, not as structures. Instead of being explanatory factors, they must themselves be explained: while we agree that “identity, considered ethnographically, must always be mixed, relational, and inventive,” that it is “conjunctural, not essential” [quoting James Clifford], it remains to be understood under what conditions a group of individuals apprehends it in the form of a permanent, primordial core in order to follow magicians who instrumentalise this illusion to their own advantage. (The Illusion of Cultural Identity 2005, 94-5)

It is thus the seeming normalcy of the mayhem, the manner in which it is mobilized and how it then recedes, that needs explanation; for, as Bayart’s quotation from Loxandra ended:

“The blood on the sidewalks disappeared, the dogs had lapped it up. Life continued its course as though nothing had changed.”