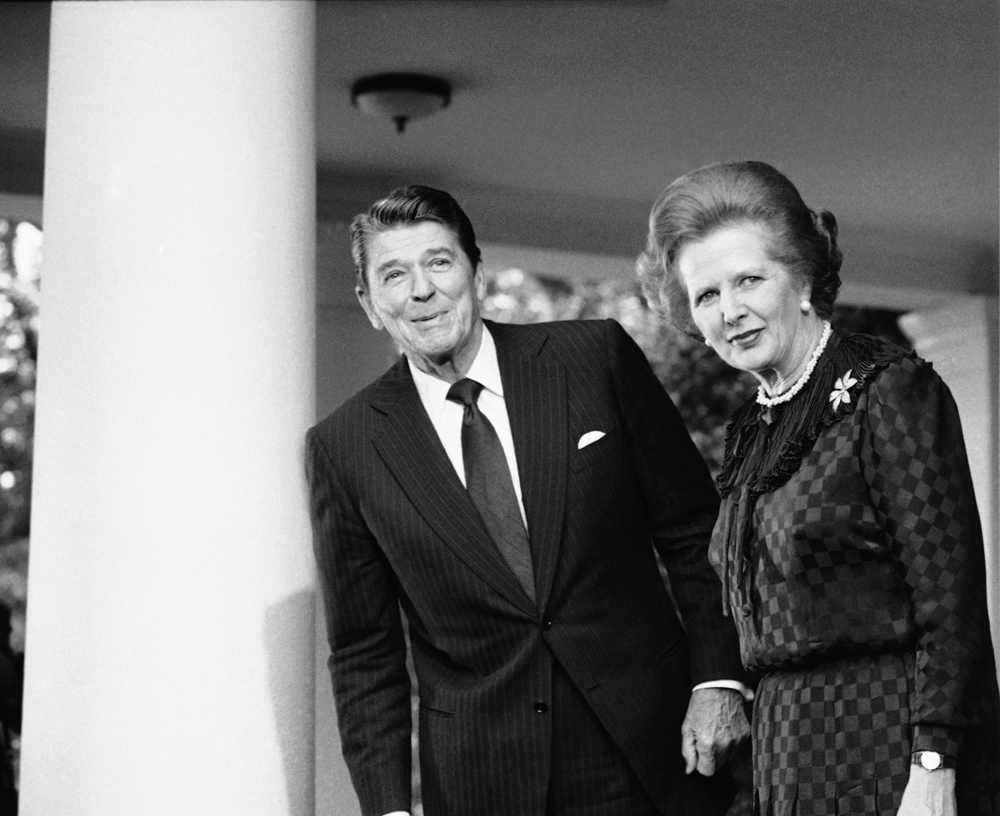 US President Ronald Reagan’s administration put Nelson Mandela (who died at 95 earlier this week) and the African National Congress (ANC) on a U.S.’s “terror watch list” in the 1980s.

President George W. Bush repealed the ANC’s terrorist designation — but only in 2008, a decade after Mandela had finished serving as President of South Africa (from 1994-1999) and two decades after the South African government itself had lifted the ban on the ANC.

For those studying the ways situated, and interested, acts of identification create the conditions in which we can claim to know something as a specific type of thing, thereby allowing us to treat it in this or that way, by creating the impression of similarity to or difference from other no less plotted and arranged items, there’s probably few better examples than the various ways in which we have understood Mandela over the years.

From his early advocacy for passive resistance to his support of armed resistance, from South African prisoner and Cold War-era terrorist (at least in the eyes of some nations in the so-called West) to South African President, Nobel Peace Prize winner, and the so-called beloved father of the African nation, the contexts of classification matter.