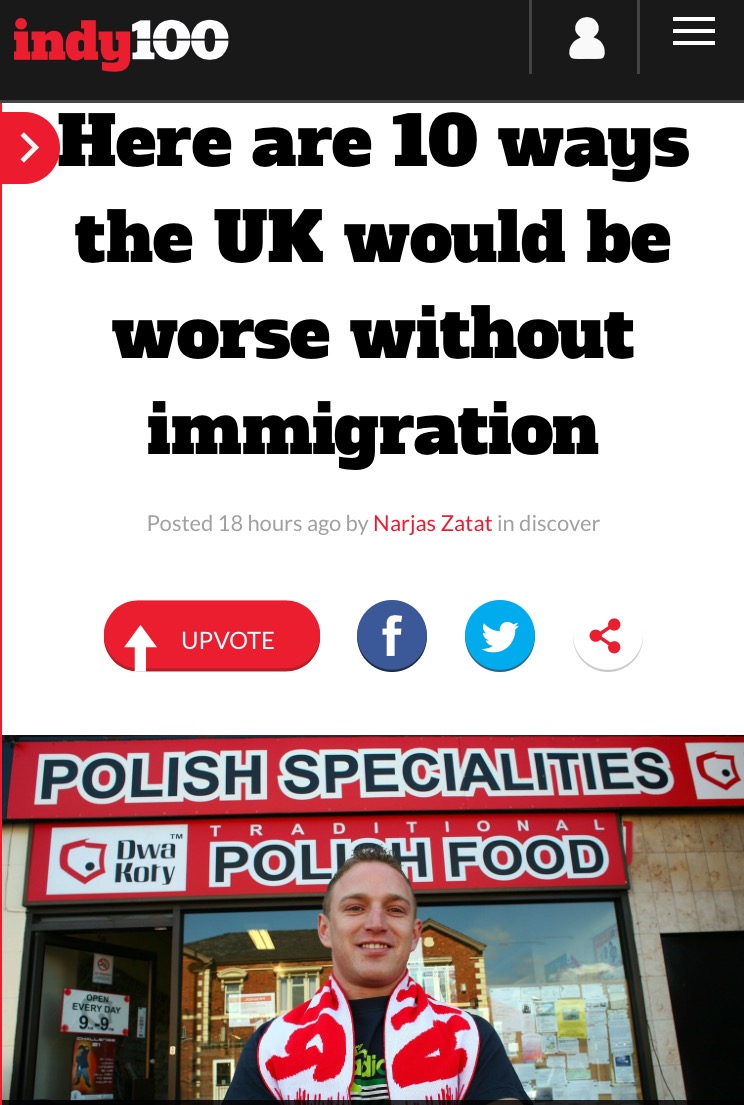 But there’s also arguments based on immigration — whether pro or con.

Above is the headline from an article at The Independent, making plain the advantages of having immigrants (and thus staying in the EU — which facilitates easier movement across Europe). Included are such pro-immigration points as: 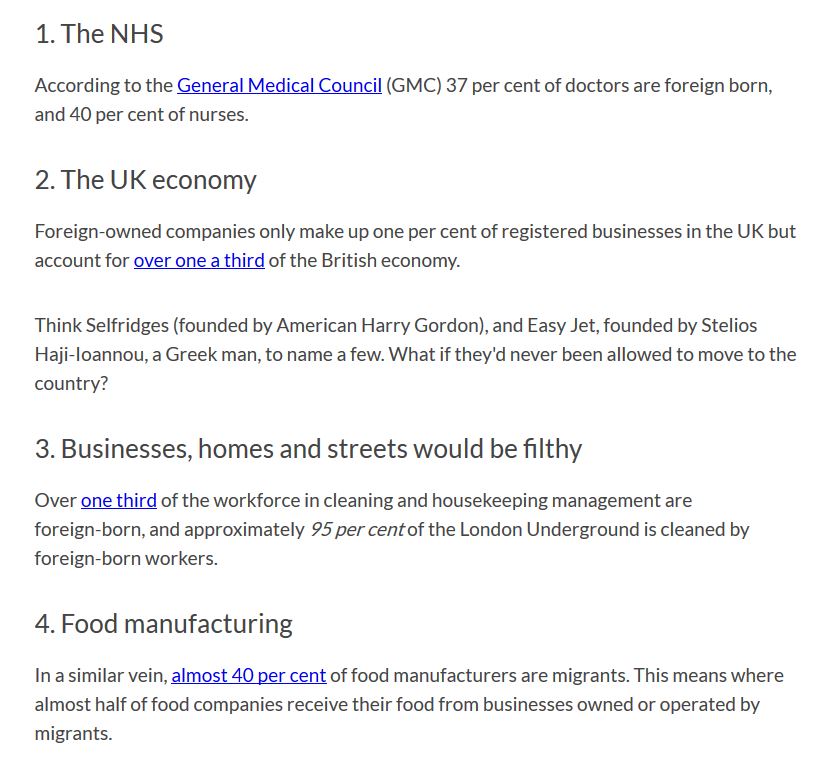 What I find so interesting is that, apart from citing how much Brits love curry (that’s number 5 on their top 10 list), without immigration there would be no Queen. For, as described at Wikipedia:

I won’t even get into her husband’s ancestry…

So the misleadingly question arises: who gets to count as an immigrant?

What’s more, despite being wealthy, couldn’t we reasonably classify Prince Phillip’s parents as a political refugees…?

Which brings me all the way back to that opening article: despite seeming to be in favor of immigration it certainly works very hard to normalize earlier waves of newcomers by limiting its conception of immigration to people who have come here only in the past few years.

But, as the Queen and the Prince make plain, despite how closely you think you’re tied to the authentic heart of a place, we’re all from someplace else.