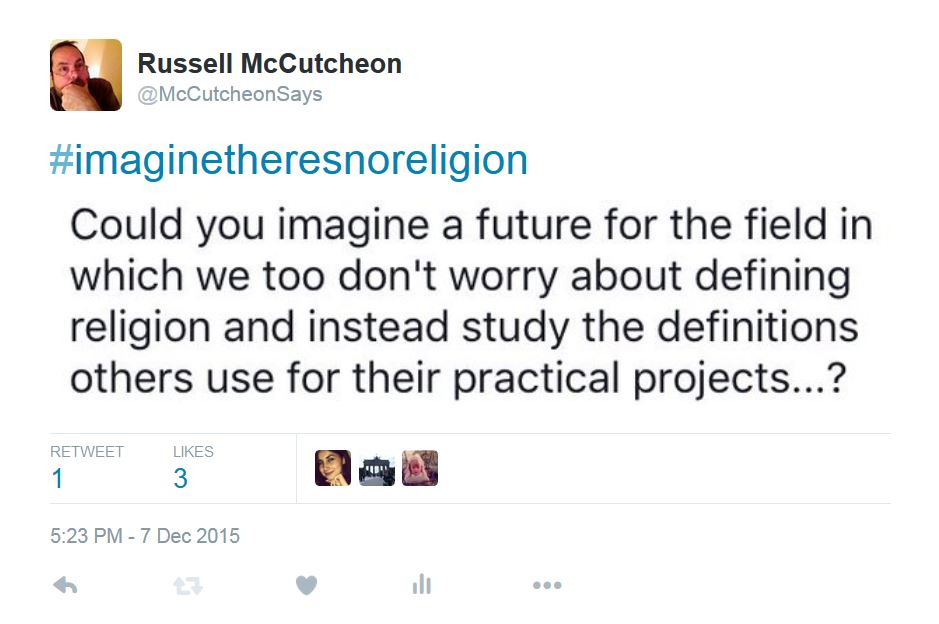 I had the good fortune the other week to do a virtual class visit, via Skype, with Brad Stoddard’s students at McDaniel College. To get things going, one of his students asked me a question; given that they’d read a little of an intro book I wrote, that’s concerned with issues surrounding defining religion, it concerned how I define religion.

Now, I didn’t want to disappoint, so was tempted to offer some hastily concocted Durkheimian definition but, instead, stuck to my guns, as they used to say (drawing on a surprisingly violent idiomatic expression, if you think about it), and answered that I really don’t have any interest in defining religion. Instead, I’m rather interested in the arm wrestling match that’s already taking place whenever someone else offers a definition. Now, whether my answer was satisfying or not, I’m not sure, but I tried to make plain why the goal is not to worry over defining religion but, instead, to study the very process of definition itself, seeing it as a way that people negotiate place and rank in their groups.

I drew on the last chapter of Jonathan Z. Smith’s book, Relating Religion, as my example; for there it is evident that he’s not interested in the right way to define religion but, rather, in examining the process by which the US Supreme Court determined if, in two separate cases, some action was sufficiently like or unlike the other things that we call religion, doing so in order to be judge it as legal (i.e., constitutional) or illegal (unconstitutional). His focus, then, was on how the Justices managed issues of similarity and difference in those two majority opinions, making clear that the Supreme Court’s members are actually the nation’s most authorized comparativists!

Listen to an earlier, oral version of that chapter by clicking the graphic below (when Smith delivered the paper, back in 2003, at the University of California Santa Barbara, as the second annual Ninian Smart Lecture; he delivered it here in Alabama that same year). 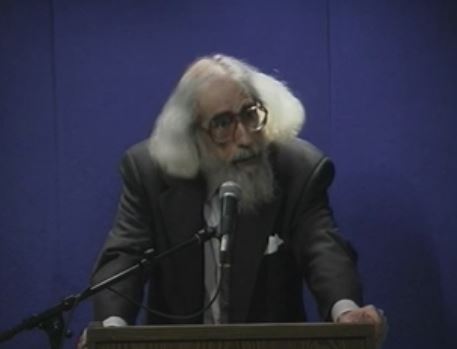 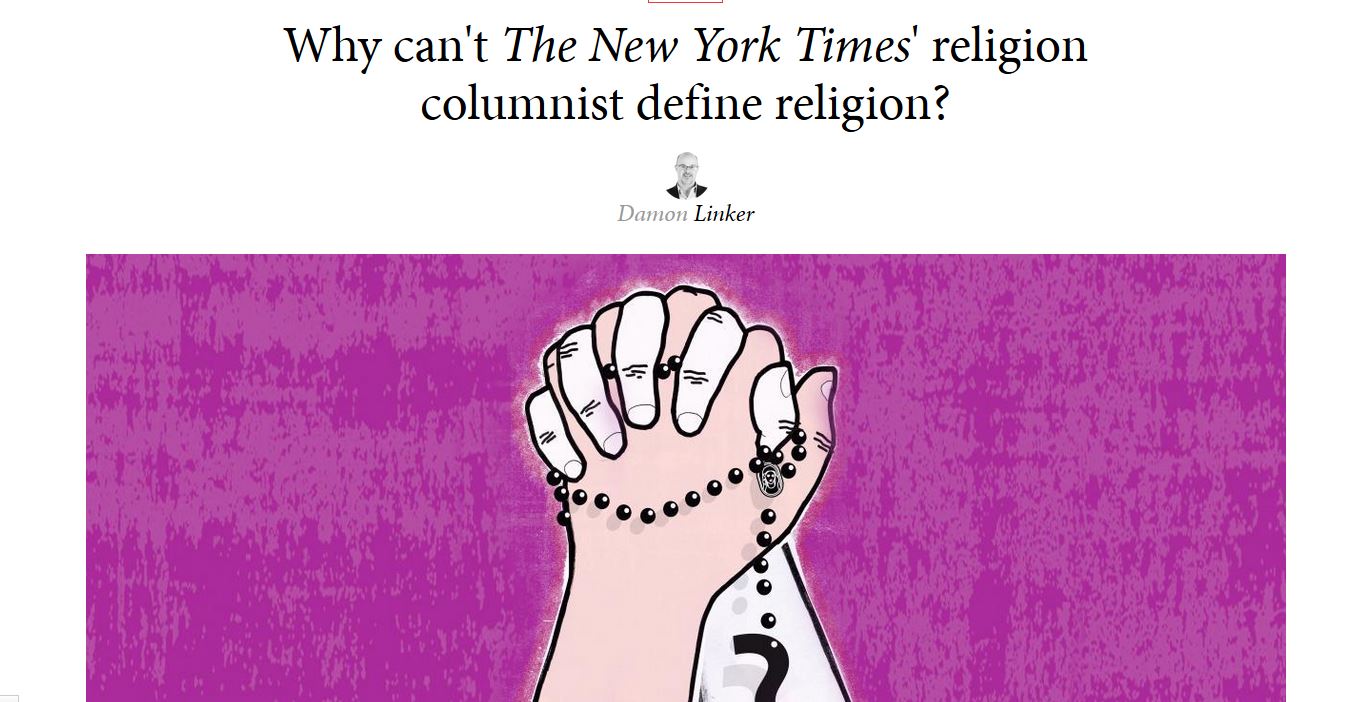 — as well as the scholarly commentaries on this very debate (such as here and here).

The tweet that resulted (yes, all those blogs got reduced into that one, concentrated tweet), posted at the outset above, echoes what I tried to say to that class at McDaniel — as I understand my role and given my interests, I don’t have much at stake in how one defines religion; instead, I’m rather keen to examine what those who define it have at stake in doing so this rather than that way — somewhat like scrutinizing why the US Supreme Court might have decided Santeria animal sacrifice was sufficiently like certain other things to earn for it the advantages and protections of this legal category (to name one of the two cases Smith examines in that lecture/chapter I mentioned above).

In other fields this is hardly the most popular approach to the issue of definition, of course, since the vast majority of scholars of religion use some favored definition to just get on with the business of studying religion. But I happen to be interested in the way that this very act — defining, and thereby distinguishing, some aspect of human practices as religion as opposed to whatever it is thought not to be, whether done by scholars or Supreme Court Justices — makes possible a certain sort of social world, one in which, to stick with our one example, killing chickens in this manner and in this specific place is protected as a religious practice, whereas doing it in some other way and in some other location is classified as animal cruelty deserving of prosecution.

So what’s my definition of religion?

I don’t have one and I think that’s ok.

But what’s yours — and why?