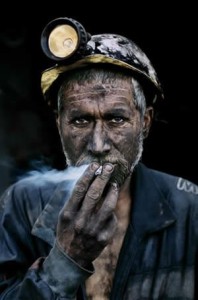 If, as so many scholars now think to be the case, the participant’s self-representation is crucial to take into account when studying human behavior, then I’d hazard a guess that coal miners, while working underground, do not consider themselves to be dirty — at least not until they break for lunch or end their long shift in the dark. 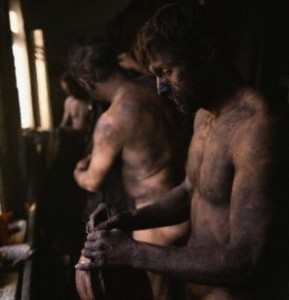 But what has changed, we might ask ourselves, in order for them to now perceive themselves as being in need of a good washing up? Surely, these fellows have the same features and sensibilities above ground as they did below, so looking toward the miner to answer this question will get us no where. For — and I would hope it is obvious, no? — what has changed are the rules and social expectations that apply when he hits the light of day–such as those that take hold when he gets near to the clean seats in his car.

It’s a simple point, really. Perhaps so obvious or mundane as to strike us as uninteresting or passé.

But is not this same insight — that self identity is a product of prior, contingent, even arbitrary circumstances — a radically controversial claim when applied not to the easy case of dirty coal miners but, for example, to other identifiers that we hold far more dearly? For those other identifiers help us to constitute ourselves as a particular sort of subject, in relation to or distanced from other sorts of subjects, when the stakes are likely far higher than just keeping the car seats looking like new.

So rather than “I am dirty,” what do we make of “I am human,” “I am a citizen,” “I am virtuous,” “I am guilty,” “I am insulted,” “I am indebted,” etc.? As argued in some of my other posts, the move from studying identities to studying identification practices means constantly reminding oneself to look away from the apparent item of interest — the subject making such claims — and look instead toward the setting in which the claim is situated, in which it is made possible and consequent (i.e., that which has made it possible for someone to be perceived as clean, dirty, or interesting in the first place).

Anyone even just a little familiar with the history of Anthropology will know that the late Mary Douglas (d. 2007) made this very point, building on Emile Durkheim, way back in 1966, in “Secular Defilement,” a chapter in her now (deservedly) classic book, Purity and Danger: An Analysis of Concepts of Pollution and Taboo: 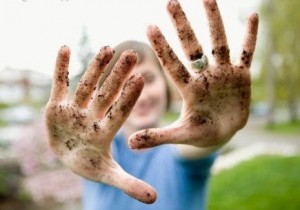 One Reply to ““Where There is Dirt There is System””