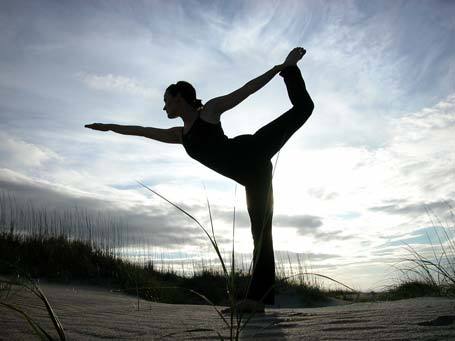 One of the things that’s interesting about this whole debate is the way some scholars respond to it, i.e., they see such attempts to pin yoga down (as being either this or that, once and for all) as, well, kind’a silly. But this response to the issue is more conservative than it at first appears, for it seems to presume that this thing called “yoga” pre-exists and thus somehow defies, even transcends, our classification systems, making the court’s efforts bound to fail.

But we do this every day, no?, pinning things down, delimiting, identifying, so as to work with them and each other? As a prof I’m correcting grammar, judging what is or is not correct, of the innumerable ways of writing a sentence. And courts — whose judgments are more consequential that me and my grading — make boundary calls all the time, so I’m not sure why looking at yoga is any different; for, like it or not, they extend and apply the authority of the nation-state by classing all objects and behaviors within the limits of the its borders: is it permissible or illegal, is it domestic of foreign….

In fact, those who critique such legal maneuvers seem to assume that identity (say, religiosity or maybe Hinduness) somehow pre-exists behavior and institution, inasmuch as they seem to find it somewhat laughable to think that doing some action makes you a this or a that. But it makes perfect sense to entertain that practicing yoga (among other things, of course) makes one a Hindu if we complicate how we think about identity, for is not this thing we call identity the sum total of a series of specific practices? Does not saying the Pledge of Allegiance repeatedly, while standing in a certain way, in a certain setting, over the course of many years — along with a host of other, coordinated, actions — make one into an American, and doing so in such a successful manner that one becomes convinced that the identity it produces pre-dated the behaviors that produced it? 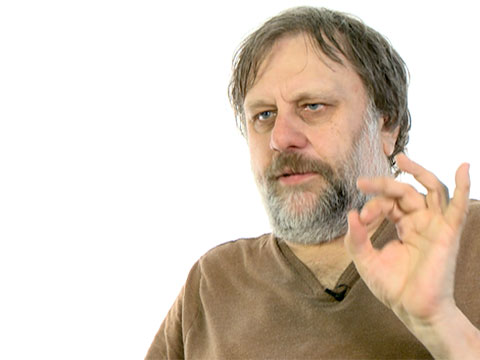 The alternative model of identification that I have in mind, one that could see such debates over yoga as far more interesting than they might at first appear, is found in a quotation that I’ve cited before, from Slavoj Žižek:

Religious belief, for example, is not merely or even primarily inner conviction, but the Church, as an institution, and its rituals…, far from being a mere secondary externalization of the inner belief, stand for the very mechanisms that generate it. When Althusser repeats after Pascal: “Act as if you believe, pray, kneel down, and you shall believe, faith will arrive by itself,” he delineates an intricate reflective mechanism… That is to say, the implicit logic of his argument is: kneel down and you shall believe that you knelt because of your belief —… in short, the “external” ritual performatively generates its own ideological foundation.

So, like it or not, it makes perfect sense why, sooner or later, a nation-state’s courts would get into this act and why some people would see practicing yoga as either important to who they see themselves to be or threatening to it.

Seeing such reactions as laughable strikes me as evidence of an approach to identity that’s not nearly nuanced enough.

For if you are what you eat then you are most certainly also what you do.

2 Replies to “You Are What You Do”