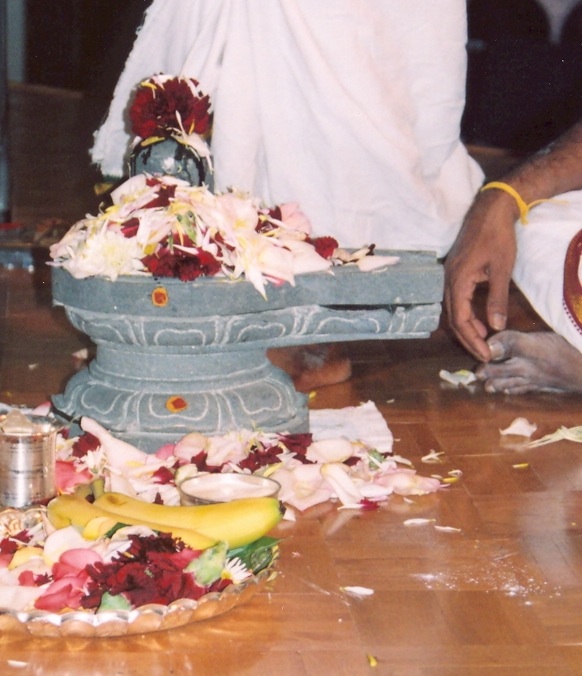 What particularly caught my eye in this generalized contrast is the assumptions informing each side. The scholar’s training (as Pratap constructs her) forefronts the texts, assuming that whatever is in the text is a part of Hinduism. While many scholars are not focused on texts and translations today, the suggestion that something in the Vedas, puranas, or epics is fair game for representations of Hinduism is common. This earlier assumption retains a continuing influence. For the devotee (again in Pratap’s construction), if it is not in their experience of texts and practices, it is not Hindu.

It is easy to see the devotee’s construction as being narrow, limited to their own experience rather than the broader diversity that people identify with Hinduism. Yet, the scholar’s position, while perhaps appearing more expansive, simply reflects a different narrowing of the boundaries. Assuming that something in the text is automatically representative maintains a residual aspect of the European construction of religion, often termed Orientalism now, that the text is the basis for a religion. It actually sounds like the colonizers trying to be certain that they are not being fooled by those who are explaining cultural elements to them. “Where does it say that in the text?” they might ask.

Doniger’s interest in extending her readers’ conception of Hinduism and preserving it from homogenizing limiting forces appears expansive but retains its own limiting assumptions. What often appears to be obvious is obvious because the assumptions that determine the observation or description have been effectively naturalized as the way things are, not a specific choice in a particular moment. Of course, that naturalization is not universal, as others in other situations make different “obvious” choices that produce different boundaries and descriptions.

Thanks to Pratap Kumar for permission to quote from the private listserv. Photo of shivlingam with offerings by Steven Ramey