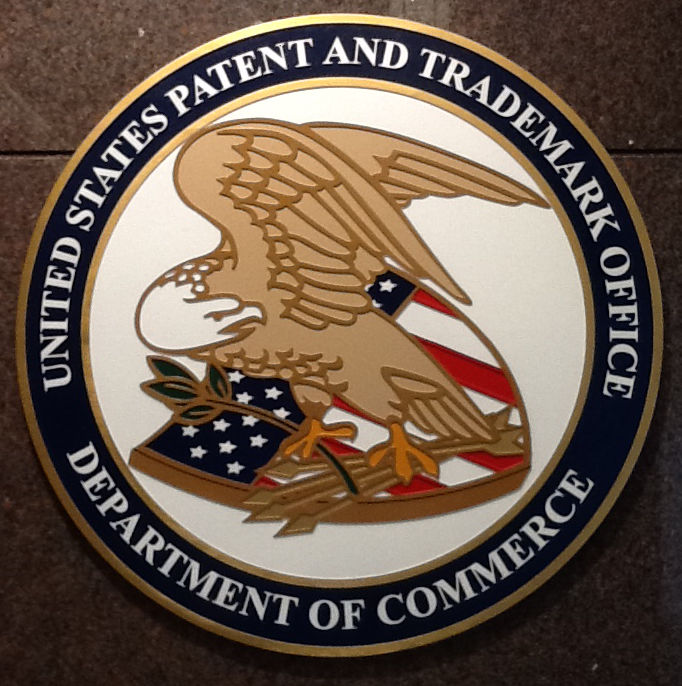 While names become a personal part of our identification, ironically, most of us had no choice in our name. At least for many in the contemporary United States, the family choose the name before the baby is even born, making the name more about their prior image than something about the baby itself. A few people change their name legally, and many decide what form of the name they prefer. (Please call me Steven; it really is not too much effort to add that second syllable.) Both situations require recognition from others, either a court or those with whom you interact. (In my experience, that second syllable is too much to ask of some people, sigh.)

Names for businesses and other commercial enterprises are trickier. You cannot simply call your burger joint McDonald’s or Burger King, so significant limits exist on your control over a business name. In the United States, the Patent and Trademark Office (PTO) must approve your name for you to receive a trademark. Beyond the issue of someone else registering the name already, the PTO can reject offensive and disparaging names. Several Native Americans have used this rule to convince the PTO to revoke (pending appeal) the trademark for the Washington Redskins because it is disparaging to Native Americans.

The challenge becomes, like so many things, who defines if a name is offensive. Is the intention of the person or group attempting to register the name important, or is the way a group might interpret it (or more specifically how the PTO anticipates that someone would interpret it) decisive? An interesting case in point is the music group that identifies as Asian-American and wants to register their name as The Slants. They have described the name as an effort to reclaim that label, resignifying the slur in a positive manner that they, as the frequent object of the slur, control. The PTO has repeatedly ruled against their petition, even when they argued that the band name had nothing to do with being Asian American, because the PTO expects that the ethnicity of the band members would lead many to connect the band name to people of Asian heritage. Therefore, another band not identified as Asian American could presumably register the name, giving a non-ethnic rationale for it, that this band was denied because of their ethnicity.

So the irony of naming can be rich. Monica Miller wrote previously on this blog, when discussing a judge changing a baby’s name, that “meaning and human interests is/are often read into empty signs and signifiers of identity.” The crux of the matter here, as with most debates over signs and signifiers, is who has the power to determine what meaning and human interest should determine the ruling. A name like The Slants has no inherent meaning. In this case, the government agency (as a part of the Department of Commerce) emphasizes a derogatory meaning that some have read into the sign and, on that basis, denies a trademark to a group who, ironically, identify as victims of that derogatory reading of the name and want to challenge that derogatory meaning. Their website explains their experience,

But competing meanings add a further twist to this story. The Slants have won a court ruling allowing them to reapply for the name, using free speech and discrimination rationale. If their ability to receive a trademark, and their freedom to identify themselves as they wish, is restricted because of their ethnicity, a new reading of free speech may arise, which may have consequences in other trademark rulings. So, the emptiness of another sign becomes a tool to challenge the application of a particular meaning to another empty sign.

One Reply to “The Irony of Names”