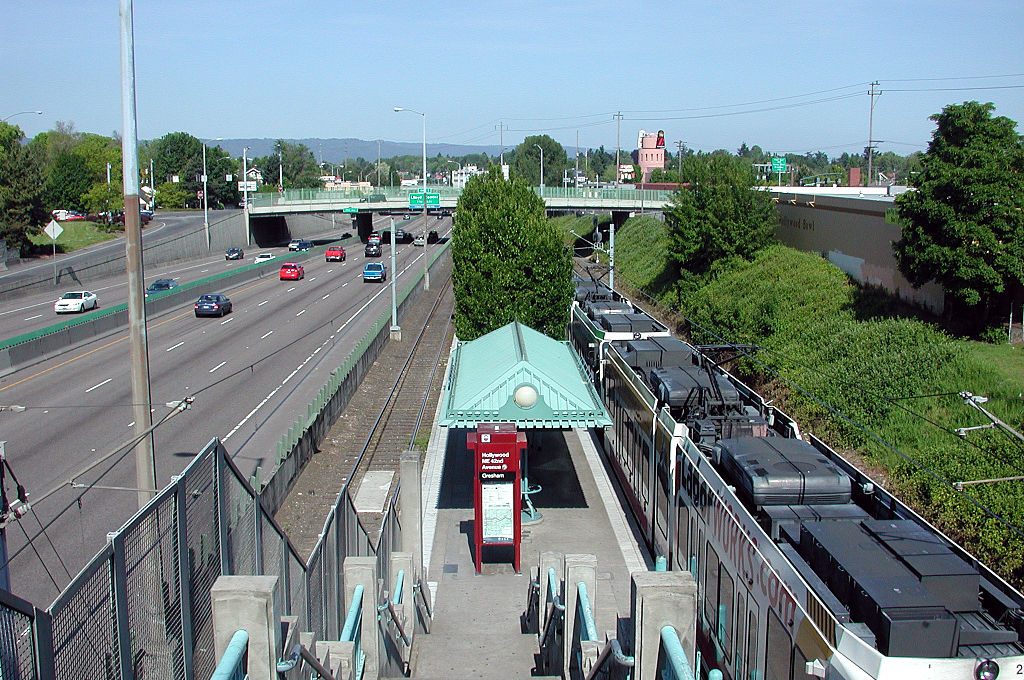 People commonly use the term “radicalization” to explain how individuals could commit certain horrific acts of violence. News reports about the person believed to have carried out the Manchester bombing have focused on when he (and possibly his brother) became radicalized, and both the Trump and Obama administrations have discussed how to combat radicalization. In these examples, radicalization refers to a process in which people develop “extreme” commitments to a particular viewpoint and sacrifice many things, even their own lives, to further that viewpoint, often using violence against others.

Describing others as radicalized is useful for people of differing ideological positions. The term provides a sense of control, a potential way to prevent attacks  by combatting radicalization. The term also suggests that the violent actions are not normal, not universal among the larger community with whom an attacker is associated. Since people apply the language of radicalization (much like the term “terrorism”) when it is suitable to them, comparing when it is and is not used is informative. For example, last Friday evening, a man stabbed three people on a train in Portland after they tried to stop him from harassing two presumably Muslim women. The attacker reportedly made anti-immigrant and anti-Muslim verbal attacks, as well as asserting that he was free to do whatever he wanted in America. In contrast to the Manchester bombing, few if any news media have asked when the attacker was radicalized. His history, including prior felony charges and his white supremacist activity, have been featured, as well as the question of his mental stability. The radicalization term is less useful in relation to the Portland attacker because most of us take for granted that all white people are not violent supremacists and that the attacker in Portland does not represent all Caucasians and their tendency to violence. Even a recent article on the similarities between neo-Nazis and jihadists primarily discusses radicalization of men who now identify as Muslim (including former neo-Nazis).

And yet we have a pattern of some predominantly white male attackers asserting similar ideological positions who attack people of color and non-Christians, from the recent killing of Richard Collins III before his university graduation to the shooting at a Wisconsin gurdwara almost five years ago. Groups like the Southern Poverty Law Center have noted the increase in such attacks since Donald Trump began his campaign, often suggesting that some white supremacist groups now feel emboldened, even normalized. To be fair, that is not a complete explanation, as the data suggests an increase in such violence, not the creation of it. Similar actions preceding his campaign indicate a broader societal issue, probably compounded by Trump’s rhetoric.

Recognizing other actions that could be identified as the outcome of radicalization further clarifies the selective use of this term. People who make an extreme commitment to a cause, perhaps taking monastic vows or organizing their lives entirely around a particular social movement or charitable cause, are not identified typically as radicalized, even though their choices, commitments, and actions are uncommon, even radical when compared to typical choices. These actions are not morally equivalent to the Manchester bombing or the Portland attack, of course, and they typically do not involve physical violence against others. Yet, they often develop from a lengthy training and cultivation of a commitment (in particular communities, nationalist rituals, etc.) that leads someone to make a non-conventional choice. Therefore, the common application of the term “radicalization” reflects a concern that particular strong commitments that many find difficult to comprehend represent a threat to us (whomever the “us” is). This emotional response builds on certain prejudices about what is generally acceptable, perhaps even praise worthy, and what is unacceptably dangerous. Judgments and fears are embedded in who can make extreme commitments and follow through with extreme actions without being described as “radicalized.”

2 Replies to “Who Has Been Radicalized?”