This year in Baltimore, at the Annual Meeting for the American Academy of Religion, Culture on the Edge members Monica Miller and Steven Ramey — along with Chip Callahan (University of Missouri), Sean McCloud (UNC Charlotte), and Patricia O’Connell Killen (Gonzaga University) — were panelists in a roundtable discussion, “Discussing the ‘Nones’: What They Say about the Category of Religion and American Society” where part of their thoughts on the Nones stemmed from the ideas and conversations around their co-authored Huffington Post article. END_OF_DOCUMENT_TOKEN_TO_BE_REPLACED 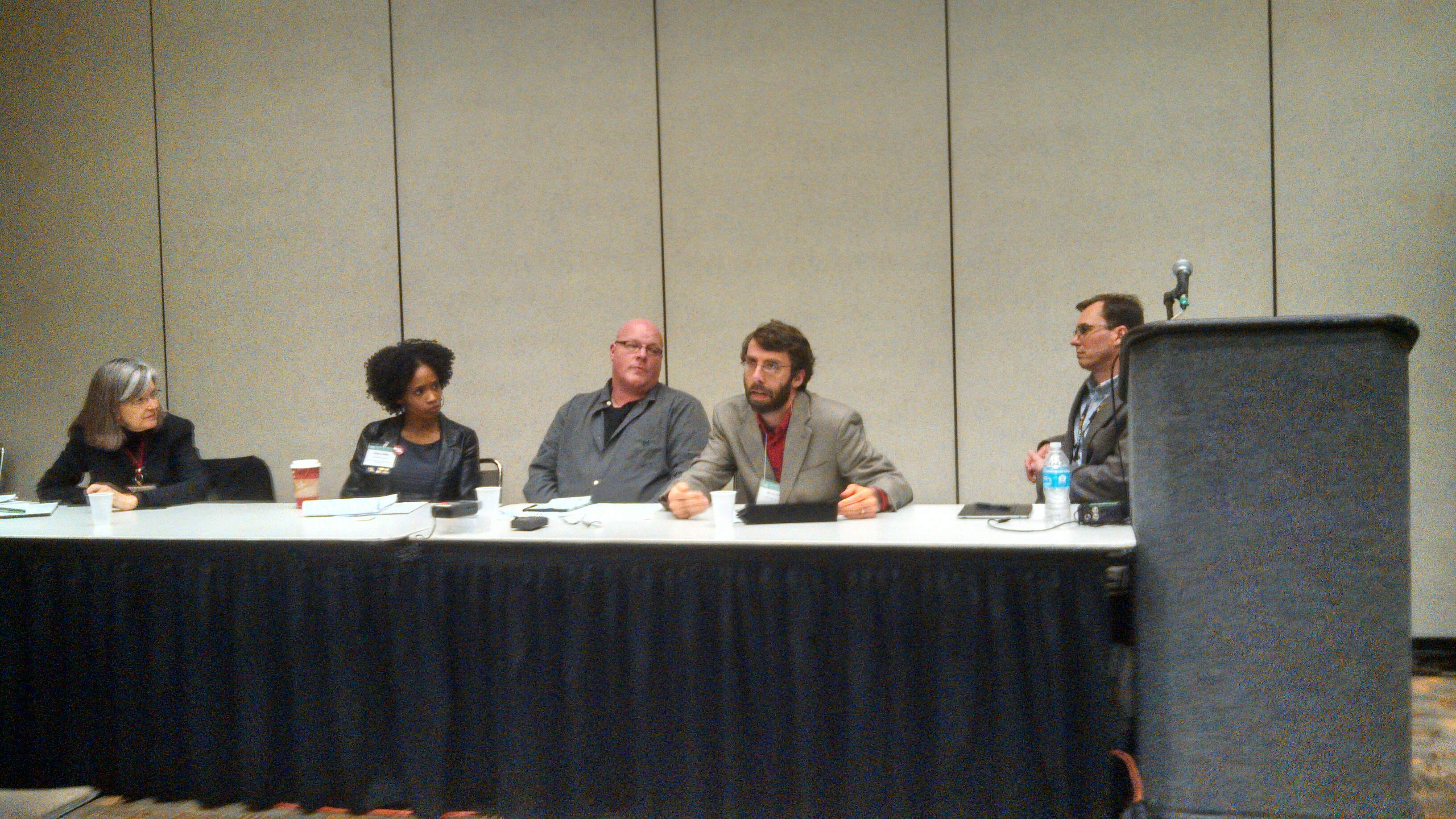 The label “Nones” typically refers to those who report “no religious affiliation” on surveys, with recent reports emphasizing a growing number of those counted as “None,”—1 in 5 by an October 2012 Pew Forum Report. Here, the Edge‘s own Monica Miller and Steven Ramey reflect on their participation in this panel, which also included Sean McCloud (UNC Charlotte), Chip Callahan (Missouri) and Patricia O’Connell Killen (Gonzaga). END_OF_DOCUMENT_TOKEN_TO_BE_REPLACED 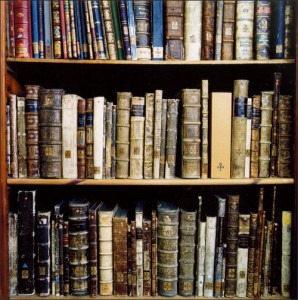 You can make a range of excellent arguments for the value of the study of religion. In my department, we have been highlighting the value of the critical and creative thought that many of our students develop in our courses, their understanding of human behavior and social formation, and the recognition of the power of labels to discipline action and construct identifications, to name a few. END_OF_DOCUMENT_TOKEN_TO_BE_REPLACED People involved in Kopimi, a movement promoting the free exchange of information and file sharing over the web (in opposition to anti-piracy and copyright regulations), have begun the process of registering as a religion in Russia. Their strategy is to use the special protections in Russia for religious sentiments (which recently went into effect following the Pussy Riot episode last year) to challenge anti-piracy regulations. Their argument is that the anti-piracy laws contradict their belief that “the process of exchanging data is sacred.” This is not the first time the Kopimi movement has worked to become a religion, as it is recognized in Sweden as Kopimistsamfundet. END_OF_DOCUMENT_TOKEN_TO_BE_REPLACED 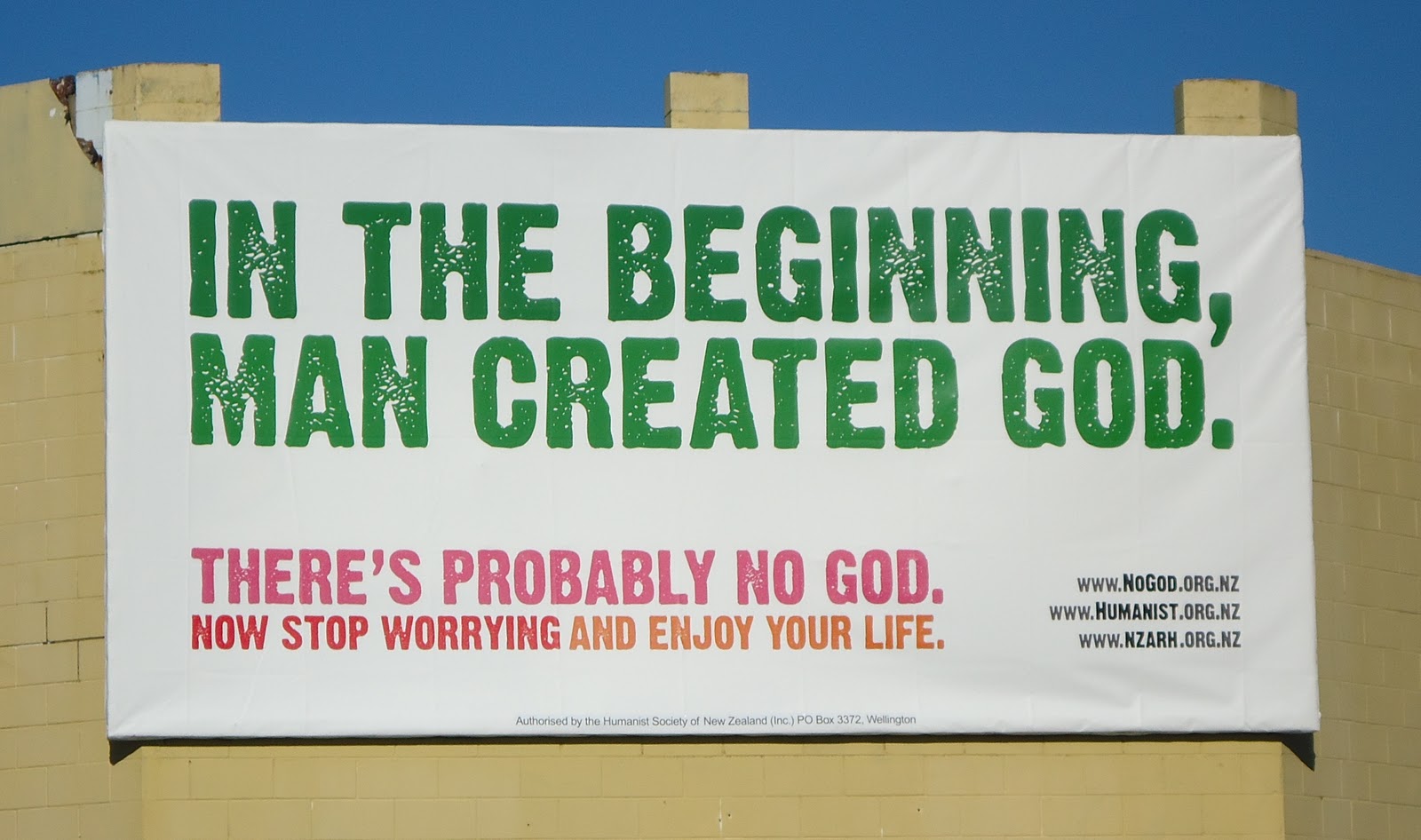 A book in the local library, Chris Stedman’s 2012 memoir Faitheist: How an Atheist Found Common Ground with the Religious (Boston: Beacon Press), attracted my interest recently. In this book, Stedman, who self-identifies as an atheist, promotes pluralism and interfaith dialogue among the religious and non-religious. He strives to encourage people of different commitments to respect and listen to each other, as well as challenge each other, to counter the belligerent approach to religious people of those dubbed the New Atheists. He asserts that reconciliation can legitimize the status of the non-religious within society in a way that belligerence towards the religious never can. END_OF_DOCUMENT_TOKEN_TO_BE_REPLACED

This week, several media outlets (Washington Post and Huffington Post) have highlighted an atheist who advocates prayer. The man has blogged that when he started a twelve step program he began praying regularly to a being he created (without believing in the existence of a deity), which changed his life for the better. Last summer, I pondered a somewhat similar hypothetical scenario in which a self-identified atheist maintained a belief in god in order to illustrate, as my colleagues here at Culture on the Edge have been saying, that identifications are strategic, not intrinsic. That blog post received pushback from some friends asserting that atheists, by definition, cannot believe in god. END_OF_DOCUMENT_TOKEN_TO_BE_REPLACED

Originally posted on the Bulletin for the Study of Religion blog

New analysis suggests that almost 1 in 5 people in the United States have no religious affiliation! Media coverage has sensationalized the publication of this analysis from the Pew Forum on Religion and Public Life, and various church and institutional leaders have presented explanations for the increase of the “Nones,” as some call them, and suggestions of how to change the trend. END_OF_DOCUMENT_TOKEN_TO_BE_REPLACED