Recently, when I was searching books on Amazon, the site recommended Fabricating Identities — the 3rd volume in the Working with Culture on the Edge book series, edited by Vaia Touna — as a “book of interest” for me. When the Amazon page for the volume loaded (of course I had to go down this rabbit hole), the category menu — located just above the cover image of the book — caught my eye. The genre breakdown (within the “Books” category) reads:

END_OF_DOCUMENT_TOKEN_TO_BE_REPLACED

Apart from Fellowes’s endeavor to portray football as distinctly English, I found this concluding title slide in the final episode particularly intriguing. The so-called “English game,” pioneered by Scottish professionals, is presented not only as being distinctly English, but also as the standard for modern football around the globe. END_OF_DOCUMENT_TOKEN_TO_BE_REPLACED

The show opens with the historic 1879 Football Association (FA) Cup quarter-finals between the Old Etonians and Darwen FC. The Old Etonians are an amateur team of gentlemen, captained by Arthur Kinnaird (Edward Holcroft), the 11th Lord of Kinnaird. Darwen FC, on the other hand, are a working-class mill team in Lancashire who have just (illegally) hired Fergus Suter (Kevin Guthrie) and Jimmy Love (James Harkness), two players from Partick, a football club in Scotland. END_OF_DOCUMENT_TOKEN_TO_BE_REPLACED 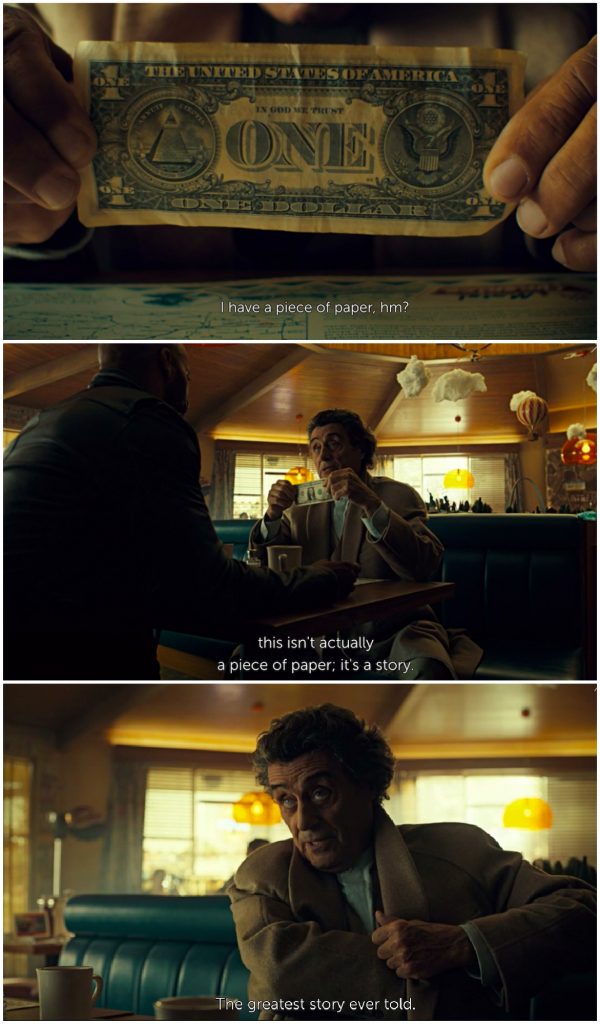 Shadow: In 1933, Roosevelt took the U.S. off the Gold Standard, right? … So you can’t just go into a bank and redeem money for gold or silver. You said money is the most powerful god in America. But money isn’t actually worth anything.

Because this isn’t actually a piece of paper; it’s a story.

And the story that you heard over and over and over again. And it’s been drummed into you that this is worth something. This is of value. No matter what country, culture, or religion. The whole world loves… money. The greatest story ever told. 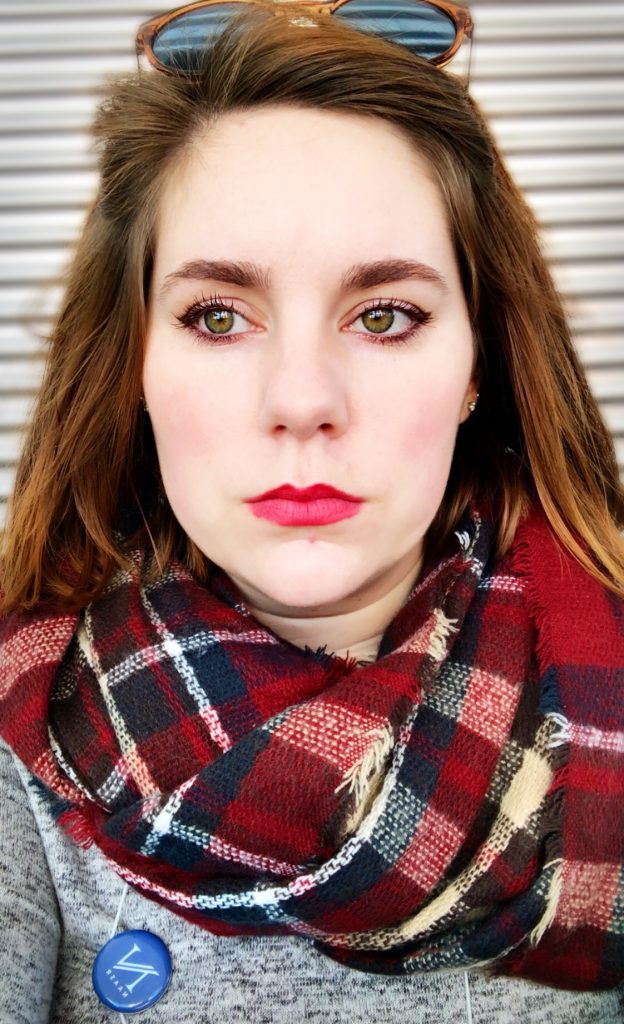 While this is certainly a longer conversation than simplifying our work to “I study history,” I think it’s worthwhile to do. On the one hand, history is no less complicated of a discipline than religious studies, and on the other, our own attempt to set our field apart from more commonly accepted or understood areas of study not only reinforces the idea of religion being set apart and special — i.e., not intertwined with the social, political, etc. — , but also perpetuates the idea that religion is too complex to easily discuss. Thinking about religion through systems of classification and discourse instead of a stable thing that exists in the world, we can approach the study of religion rather differently. Of course, one cannot always get into such an in-depth discussion, but when time allows, it certainly makes for an interesting conversation and helps to get folks thinking about the category of religion in different ways. END_OF_DOCUMENT_TOKEN_TO_BE_REPLACED 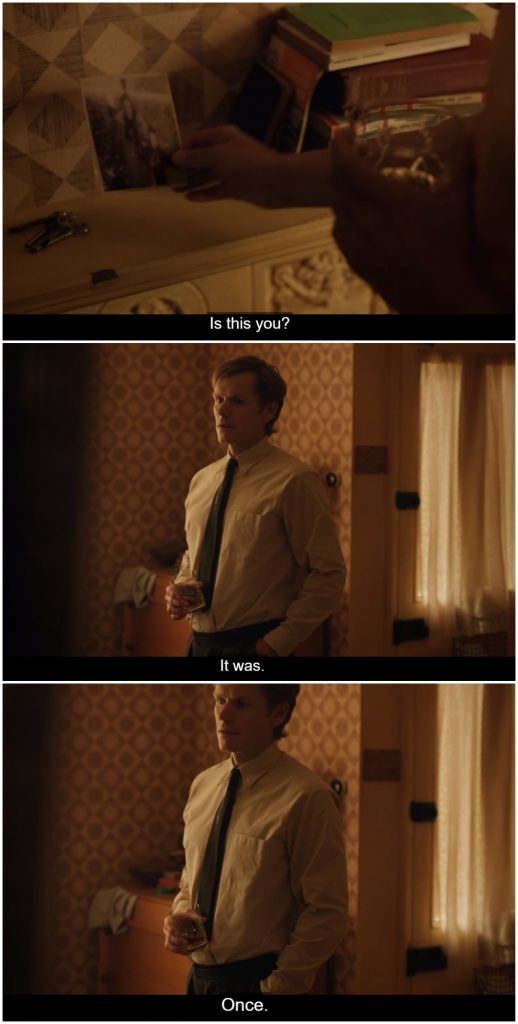 In the course I’m TAing for (a Masters level American Religious History course), I was given the opportunity to give a class lecture. The professor wanted me to bring my own work and knowledge, given that the lecture material was related to my own area of study (Catholic immigration and nationalism in the US). While I have had the opportunity to lecture in the past (and design my own portion of the syllabus to then teach), this was the first time I taught material chosen by someone else.  END_OF_DOCUMENT_TOKEN_TO_BE_REPLACED

The other day, I went to a local coffeehouse for breakfast. The restaurant is an entirely gluten-free facility that also caters to other dietary restrictions. The restaurant is somewhat of a hot-spot for those of us with food allergies or dietary restrictions because it accommodates most all of them. While the entire facility is gluten-free (not to be confused with wheat-free), they also have vegan breads and cheeses, so anyone can order most anything on the menu. END_OF_DOCUMENT_TOKEN_TO_BE_REPLACED 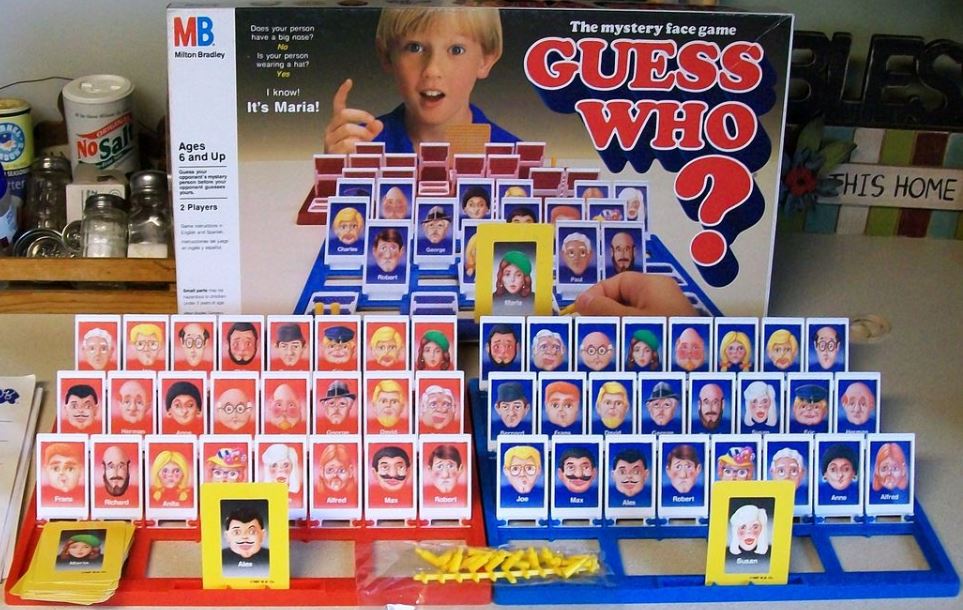 When I was a kid, “Guess Who?” was a very popular game with me and my friends at my after school program. It was always a pretty quick game, which had friends gathered around while waiting for their chance to play the winner. Perhaps you recall the game — two players, each choose a yellow card, which had the picture of one of the faces on the board, and take turns guessing which card the other person has. While each of the pictures has a name on it, players can only ask yes or no questions about physical appearance: hair color, hair style, age, etc. END_OF_DOCUMENT_TOKEN_TO_BE_REPLACED

The video takes us through the process of the restoration of Mother Mary to demonstrate the ways in which art is maintained to last. But as I was watching the video, I began to wonder when restorations are considered to be good and necessary and when they are considered to be destructive. As shown in the video, much care is taken with the restoration process — every detail attended to with great care. While the finished restoration of Mother Mary is, to the casual observer, far more similar than that of Ecce Homo to the worn image we see in the beginning of the video, are the restorations of the two all that different, practically speaking? END_OF_DOCUMENT_TOKEN_TO_BE_REPLACED