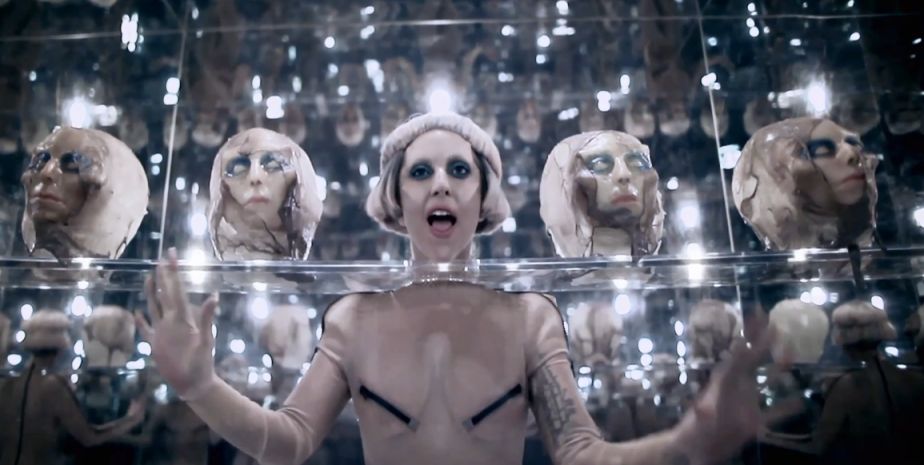 If we understand essentialism as a move that presumes identity to pre-exist discrete and always contingent historical and social situations, then the interesting thing to me is how marshaling an essentialist identification technique (e.g., “I was born this way”) is judged acceptable by many people when done by the political left (or geneticists?) but not when done by the political right. For example, it has been a useful strategy to many in arguing for the naturalness and thus acceptability of homosexuality — did you see this street interview that smartly turns the tables and asks people when did they “choose” to be straight?

What I’m wondering is whether we can study all essentialist strategies, regardless who uses them, in terms of the situation in which they are deployed and the social effects they accomplish, rather than seeing just some uses (those in support of positions with which we agree, perhaps?) as being neutral descriptions of obvious facts. It would mean taking all social actors seriously as being engaged in ongoing negotiations with each other over identity and place, all of them drawing on such tools as notions of individuality, choice, and nature to give the preferences with which they identity a competitive advantage. Of course, doing it all to a catchy beat doesn’t hurt either.

Speaking of which, that cover version that I mentioned earlier is pretty good.