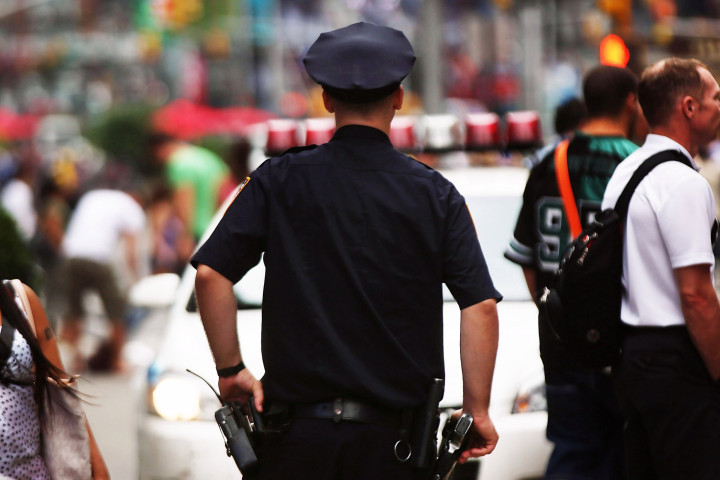 Several recent and prominent cases of shootings by law enforcement, each happening in different parts of the US, have made the use of deadly force by the police a national issue in a way that it hasn’t been before.

One of the things that I find interesting is the way the debate is framed, such as the very category used by media and government (but certainly not by the families and friends of the people who died…) to name these incidents: officially, they’re either called police-involved or officer-involved shootings.

These terms do much work, of course — not unlike newspapers opting for the term “execute” to name the terrible incident the other day in which a man shot and killed two NYPD officers seated in their patrol car.

I guess “execute” sells papers by striking us as far worse than “kill” or “murder” — unless it’s sanctioned by the nation-state, of course, for convicts are routinely “executed,” not “killed” or “murdered.” 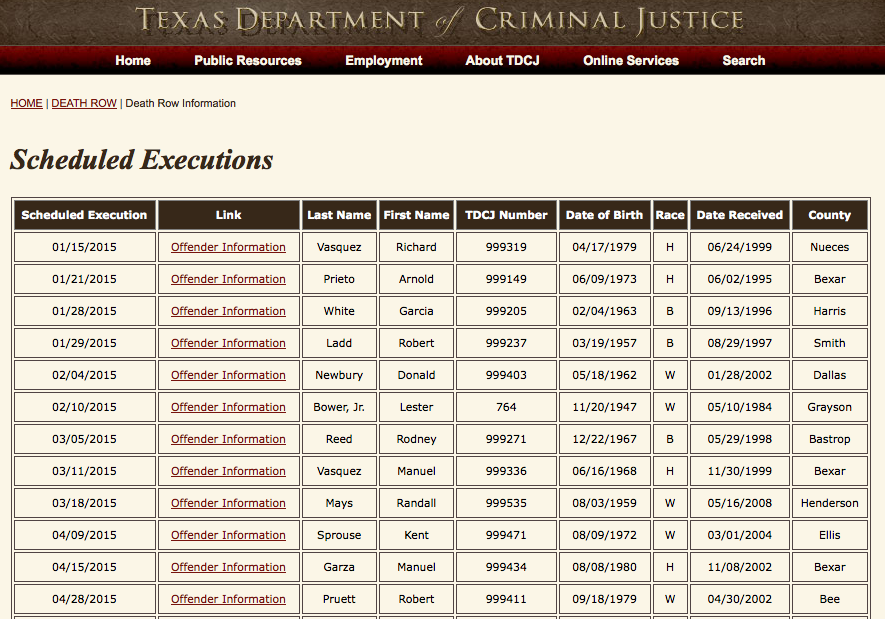 Terming shootings by police as an “officer-involved shooting” seems a useful euphemism that’s doing some work, in keeping with George Carlin’s famous bit about how “shell shock” became, over the course of two or three generations and four or five wars, “post-traumatic stress disorder.”

So “officer-involved shooting” is a seven syllable bureaucratic compound that conveys the impression of precision and neutrality while establishing an arm’s length distance that we find in all uses of the passive voice. For whether eventually determined to be justified or not, the officer wasn’t just “involved” but, instead, was the actual cause, the agent who pulled the trigger. But the term conveniently erases that direct agency — even if it is ultimately judged legitimate.

If you or I caused a car accident, especially one that resulted in someone’s death, would it be termed “a driver-involved traffic incident”?

When did this term “police-involved shooting” come into being, I wonder? About the time when these incidents started to strike people as problematic, perhaps? Prior to that, was there even a technical term to name and thereby group together diverse incidents in which people died — rightly or not — at the hands of the police, prior to charges ever being leveled against them?