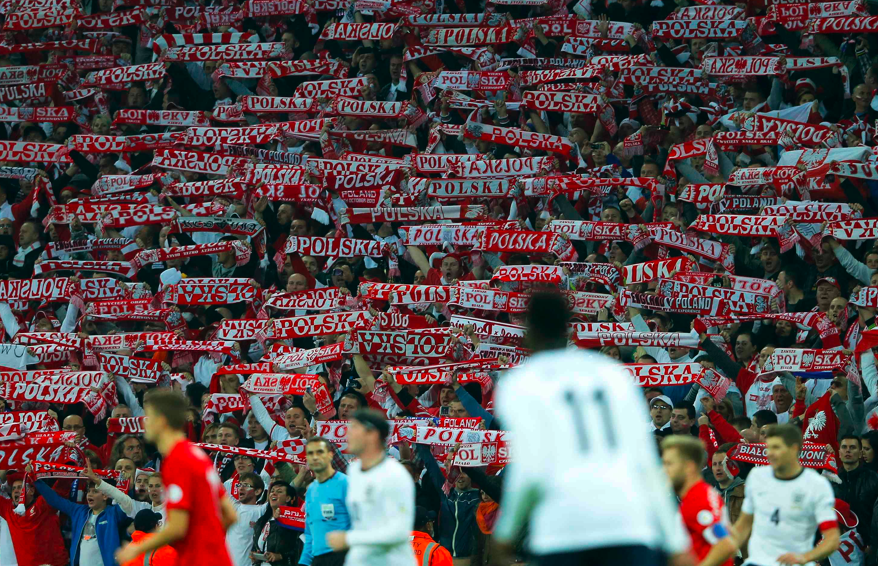 The point being that, like the Olympics or Miss Universe pagents, there’s nothing international about it except the media stage on which discrete nationalisms compete for global facetime and bragging rights. Or better put, it is indeed truly international — but only if we understand that word in its earlier sense, as meaning “between nations,” as opposed to its now common sense of somehow transcending nations, as if it was a synonym for global.

international (adj.)
1780, apparently coined by Jeremy Bentham from inter- + national. “Among, between, betwixt, in the midst of” + “birth, rank; descendants, relatives; country, homeland”

But then I just thought that it was too obvious and a relatively uninteresting thing to write about.

Coz really, why does anyone care who wins? 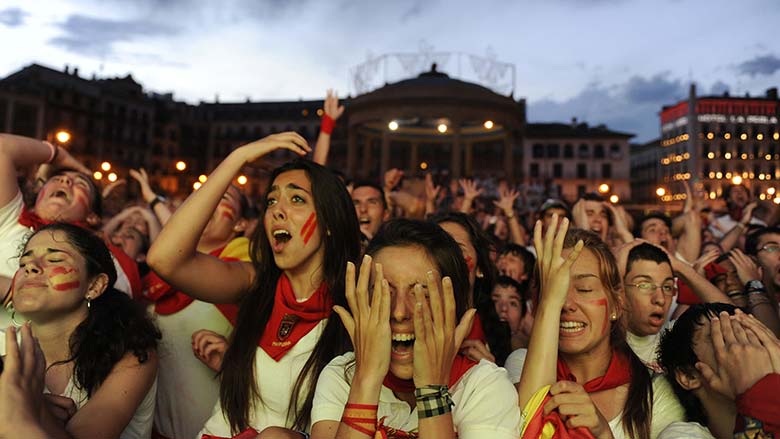