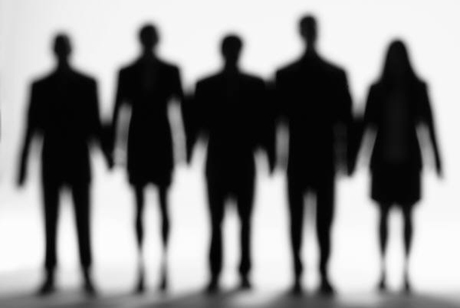 Look, nobody joins a cult. Nobody joins something they think is going to hurt them, or anyone else. You join something with people that you really like. People you believe in. Don’t you?

So said a pastor to a police detective in the final episode of season three of the BBC remake of Sweden’s cop drama “Wallander.” It makes evident what some already know about such a word as “cult” but it is a principle generalizable to all language: it is a tool, used by someone, to arrange the world in a certain manner, and which therefore has effect (intended or not). It is not simply (as so-called commonsense may tell us) a neutral medium through which we transport some ethereal thing we call meaning.

For the speaker in this scene, in saying “nobody joins a cult,” is adopting the participant’s own view of their circumstance, that of the insider (a viewpoint so cherished by many scholars of religion when it comes to studying those with whom they agree or at least sympathize…), and thereby pointing out that things called cults only exist for those on the outside — those who disagree with the purposes and shared interests that unify those on the inside and thereby set them apart. For, to the members of all groups, their shared hopes surely appear rather differently than to those who contest them.

If we, or at least some of us, see this rhetorical, agonistic effect when it comes to uses of the loaded term “cult,” then why is it so difficult to see it when we, as scholars, talk about the world using other words — words like “radical,” “fringe,” or “unorthodox”? Are not these words just as deeply intertwined with viewpoint, agenda, contest, and consequence? Are they not also tools, in the hands of a specific group, actively doing specific work, having practical effect? Is not, for example, the now common move to rename what we once called a government as a “regime” a moment when the interests and criteria of the classifier deserve examination?

So the positive recommendation here is simply to repeat Thesis 4 from Bruce Lincoln’s “Theses on Method,” and advise that, when doing our studies — no less than when listening to colleagues do theirs — we always ask some key questions about language, speakers, and effects:

4. The same destabilizing and irreverent questions one might ask of any speech act ought be posed of religious discourse. The first of these is “Who speaks here?”, i.e., what person, group, or institution is responsible for a text, whatever its putative or apparent author. Beyond that, “To what audience? In what immediate and broader context? Through what system of mediations? With what interests?” And further, “Of what would the speaker(s) persuade the audience? What are the consequences if this project of persuasion should happen to succeed? Who wins what, and how much? Who, conversely, loses?”