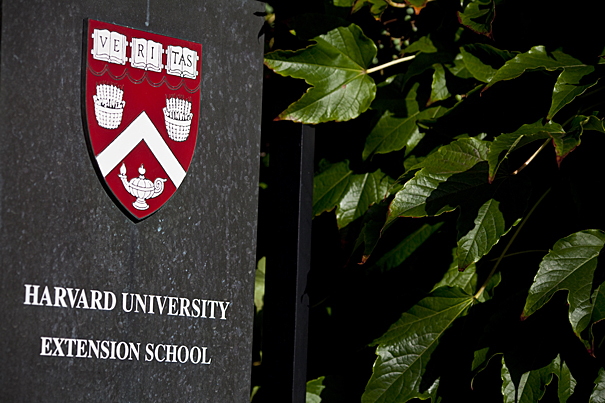 A friend at the University of Missouri recently alerted me to what he thought was an ideal candidate for a post on our site. It involved a report in which a man who is said to have gone on “a naked rampage at [Boston’s] Logan airport” was identified by the media as “a Harvard student.”

While that right there might be worth the price of admission alone, what might be even more interesting about the story is down in the comments section, where we find a variety of people contesting this identification by writing things such as this:

And so, boston.com, where the original story appeared on November 26 of this year, posted a brief commentary soon after, concerning the debate their story prompted over what really counts as a Harvard student.

Case in point: in a September 2013 article entitled “Did I Really Go to Harvard If I Got My Degree Taking Online Classes?” we read the following opening, 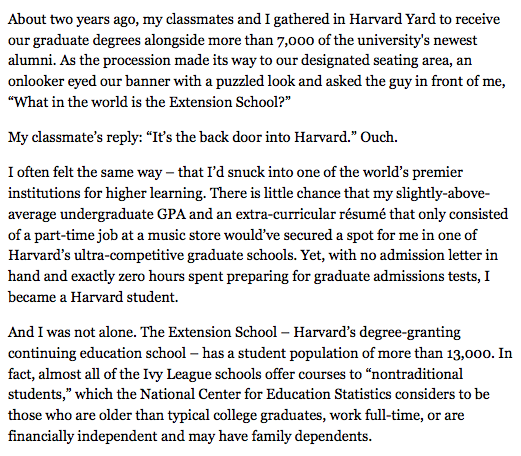 This is indeed a fascinating example of the relationship between identification and delimitation — what we might as well just call the inevitable policing that attends any effort to create and then benefit from a brand. For in the effort to increase profits by spreading the good news of, for example, the Coke brand throughout the world we have to be sure that not every cola goes by that name, no matter how similar they may look and taste.

I think of my own school, a couple years back, and its ongoing efforts to limit who gets to use the Athletics Department’s well-known script A — well, on second thought, maybe we should phrase it as the ongoing effort to encourage “proper” use so as to increase profits, all by licensing it to specific vendors (a common enough practice in universities today, let alone throughout other sorts of institutions as well). The case I have in mind, though, was a small local bakery and the threatening letter they received from Collegiate Licensing Company concerning their unlicensed cookies…. 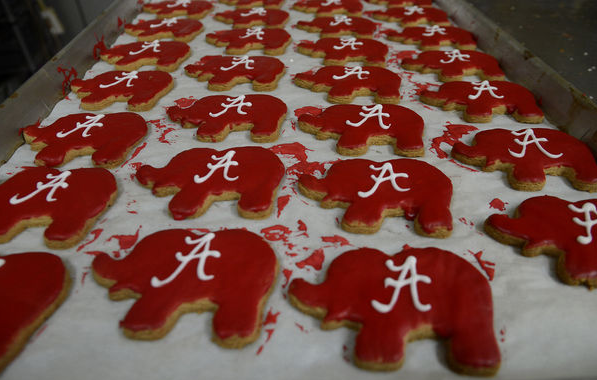 It was a moment when the school’s limitation efforts overreached and it therefore received some bad publicity.

So this is a situation that we find whenever an act of identification takes place: not everything gets to count as Harvard, yes, but Harvard seeks to extend its brand as far as it can go, exporting classes far off their own campus, and into the ethereal online realm. But how far can it go? — for in doing so, they threaten their own brand since the students on their own campus hardly wish those elsewhere to have the privilege of being seen as a real Harvard student.

Expansion and limitation — where you find one you’ll also find the other…, and the problem of their inter-relations.