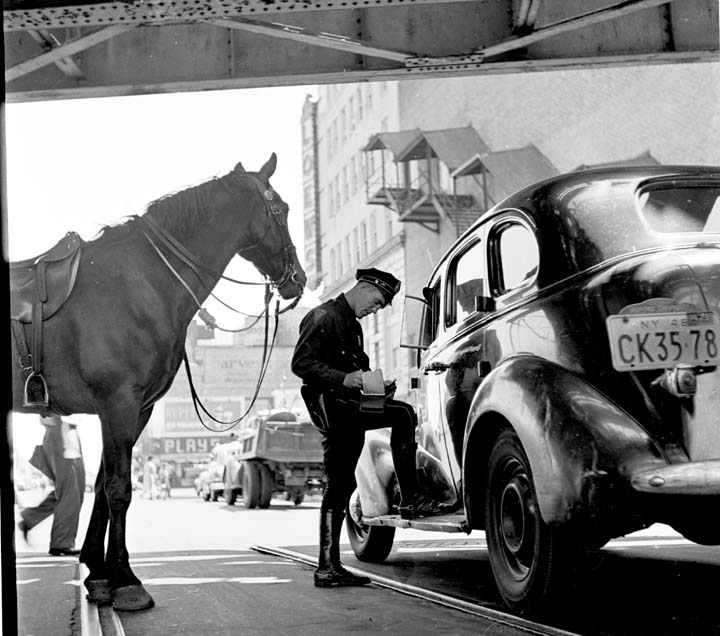 Recently I published a post here on keeping our eyes on processes instead of their outcomes — on verbs and not nouns. I used the grammatical type known as a gerund as the way into this topic, linking to a Purdue University site that defined it as

I then transitioned to the category “social formation” as an example of just such an ambiguous verb/noun construction, provided an example of both uses, and recommended that our scholarly tools be capable of getting at the dynamic nature of social life (verbs) and not succumb to the temptation to see it as a series of settled facts (nouns).

The following comment on our site, appearing not long after my post hit the airwaves, was therefore rather curious.

The comment came to my attention in its earlier incarnation as comments on a Facebook friend’s wall. After a couple clicks, I learned that someone who seems to be a doctoral student in linguistics in the US’s northwest had called me out.

Although one could elaborate on a variety of things in this comment, I opted to reply the following, also posted publicly on our site:

What strikes me as interesting is how this exchange is itself an e.g. of the very things that Culture on the Edge is trying to examine in a new light — identification, which entails the ongoing work of boundary maintenance, whether that boundary regulates social membership, what counts as tradition, or proper grammar. For my credibility is questioned in this response, thereby enhancing my interlocutor’s legitimacy, presumably (inasmuch as he’s apparently in the position to make these damning judgments about me or my work — it’s hard to tell which), and it all hinges on who knows what a gerund really is.

The irony, of course, of finding an orthodoxy asserted on a site devoted to examining how the playfulness and ambiguity of signification is managed by social actors, all in the service of a contingent status and what we colloquially call identity, was not lost on me, suggesting that it might be worth my while to see if readers of this blog recognize this very exchange as but one more instance of data. Hence this post. For in playing slightly with the orthodox notion of “gerund,” and in thereby extending the ambiguity of nouns and verbs to something other than a word with an -ing ending, I seem to have been pulled over by the grammar police and ticketed for being so bold as to not play by the rules. (And yes, that’s a split infinitive. I know.)

It’s a lovely example indicating that the procedures that we’re discussing on this site apply as much to academic disciplines and scholars as they do to anyone else.