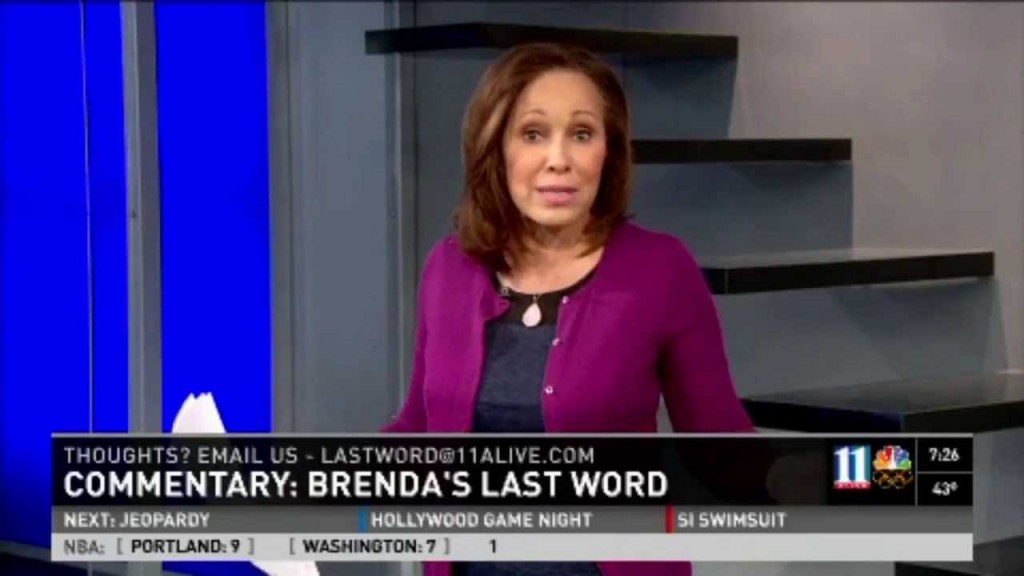 This year Coke premiered an add in which “America the Beautiful” was sung in a variety of languages, while showing images of people who don’t look like you’re taken-for-granted white-bread citizens, and (predictably?) many who occupy various positions on the political right responded with varying degrees of outrage, demanding, for instance, that the song be sung “in American” — kind’a like saying “if the King James version was good enough for Jesus then it’s good enough for me.”

But it’s not this reaction that catches my interest; instead, it’s the seemingly principled response from the left to this reaction on the right that’s curious, for although it is packaged in far more inclusive rhetoric, the exceptionalism is there all the same.

Case in point: consider Brenda Wood, with Atlanta’s NBC affiliate, and her now much reposted “Last Word” commentary on this affair (and her impressively meta- commentary on her commentary).

What makes America different from everywhere else….

It’s fascinating how this form of identification — based on the claim that you alone have figured out how to do something (the so-called melting pot), something that, if you look around, you’ll see many others doing as well (you think people in so-called homogenous places don’t have internal identity debates and didn’t also all come from somewhere else?) — is heard by many as merely apolitical description of a factual state of affairs. It’s like the people I sometimes meet who tell me that this is the best place to live in the world but who, if asked, report having lived nowhere else (and sometimes they’re proud of it!), indicating that they have no comparative standard against which to weigh the alternatives.

Nationalism takes many forms, some appealing to people on the political left while others appeal to those on the right. That’s what makes it so interesting to study: the way we create large scale social fictions that encompass such a high degree of difference and, at times, outright opposition. So, as scholars of identification practices, we must be careful, I think, to hear the prescriptions in the descriptions. For the thing that makes us stand out from the crowd may very well be our claims that we stand out from the crowd.

2 Replies to “The Last Word”