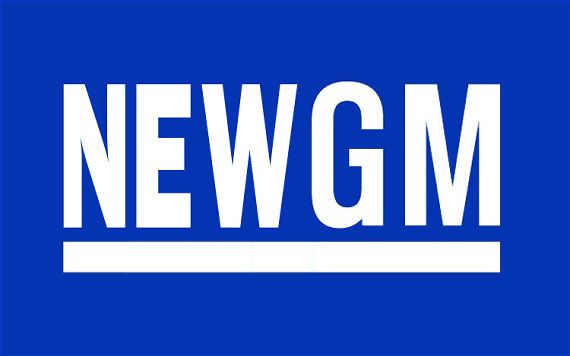 Want a good example of how the notion of a continuous, accountable self is nothing more or less than a social and, most importantly, a legal fiction — one that, for a variety of reasons, we all agree to perpetuate… well, at least sometimes?

Then check out this story on the current controversy over General Motors’ liability (or…, lack of it, since it is “the new GM,” after all) over defects they (though who does that pronoun now identify?) now admit to knowing about….

It’s a nifty trick: for corporations are persons under the law in the U.S. but, when they need to be, they can be person’s without a history, and thus outside the law — they are, at times, the perfectly postmodern person with no continuity or trace: Persona non historia.

Interested in Saturday Night Live’s take on the new GM…?