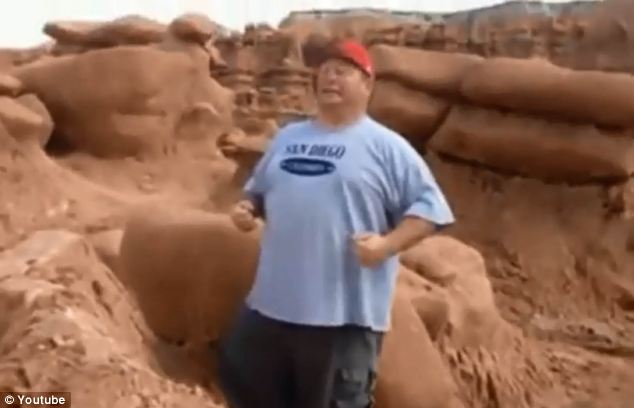 Did you see this video last fall, of the overly-pleased fellow with the overly-pumped chest overturning a rock formation, in Utah’s Goblin Valley State Park?

No? Then take a look.

The guy who pushed, and the one who filmed, are now being charged with criminal mischief.

So here’s my question: how do we distinguish a plain old boulder that happens to be perched somewhere from a historic rock formation that necessarily must remain as it happens to be?

Looking closely at them likely won’t settle it, of course, for everything is old and, if you look at it the right way, everything is unique and thus rare — from the trees that we cut down to make paper, to the soil that we plow to grow food, to the sea floor that we drill down into in search of oil (which, of course, is itself the decayed remains of organic life that once roamed the earth eons ago). But rearranging those — uprooting, gouging, and poking — is called business, and all of our lives and livelihoods (e.g., writing on paper, eating food, driving cars) depend upon us doing a lot of it.

So what set of interests animates what we choose to police and preserve as “natural”? Might hoodoos be protected because no one has yet figured out a way to make money off’a them — akin to the status of a protected National Park changing, just enough, once someone discovers a natural gas deposit underneath, a great patch of timber just asking to be turned into books, or some nice grass that someone’s herd wants to eat…? And since people are themselves part of the natural world (i.e., it’s not something out there, apart from us, right?), how is pushing over a rock not itself but one more unanticipated but normal hiccup that comes from living in the topsy-turvey natural world? 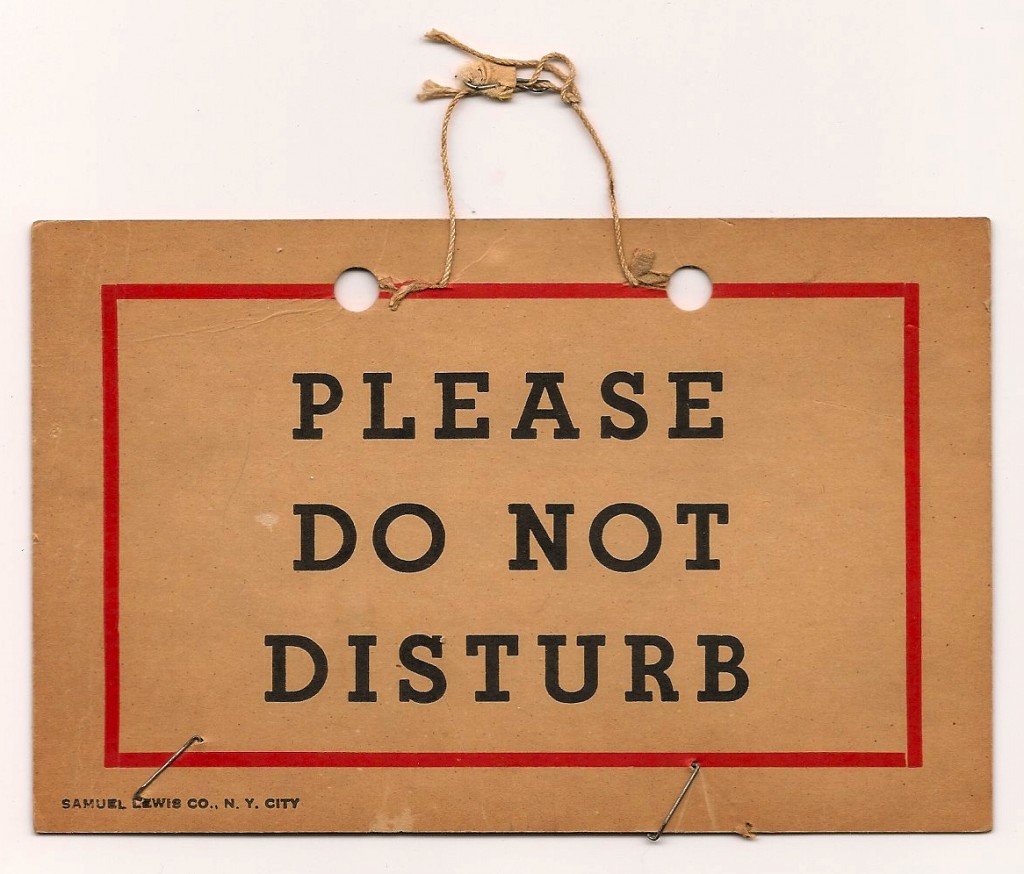