Apart from Fellowes’s endeavor to portray football as distinctly English, I found this concluding title slide in the final episode particularly intriguing. The so-called “English game,” pioneered by Scottish professionals, is presented not only as being distinctly English, but also as the standard for modern football around the globe. END_OF_DOCUMENT_TOKEN_TO_BE_REPLACED

The show opens with the historic 1879 Football Association (FA) Cup quarter-finals between the Old Etonians and Darwen FC. The Old Etonians are an amateur team of gentlemen, captained by Arthur Kinnaird (Edward Holcroft), the 11th Lord of Kinnaird. Darwen FC, on the other hand, are a working-class mill team in Lancashire who have just (illegally) hired Fergus Suter (Kevin Guthrie) and Jimmy Love (James Harkness), two players from Partick, a football club in Scotland. END_OF_DOCUMENT_TOKEN_TO_BE_REPLACED

The other day, I went to a local coffeehouse for breakfast. The restaurant is an entirely gluten-free facility that also caters to other dietary restrictions. The restaurant is somewhat of a hot-spot for those of us with food allergies or dietary restrictions because it accommodates most all of them. While the entire facility is gluten-free (not to be confused with wheat-free), they also have vegan breads and cheeses, so anyone can order most anything on the menu. END_OF_DOCUMENT_TOKEN_TO_BE_REPLACED

The video takes us through the process of the restoration of Mother Mary to demonstrate the ways in which art is maintained to last. But as I was watching the video, I began to wonder when restorations are considered to be good and necessary and when they are considered to be destructive. As shown in the video, much care is taken with the restoration process — every detail attended to with great care. While the finished restoration of Mother Mary is, to the casual observer, far more similar than that of Ecce Homo to the worn image we see in the beginning of the video, are the restorations of the two all that different, practically speaking? END_OF_DOCUMENT_TOKEN_TO_BE_REPLACED

To make the point,  the left-leaning magazine Current Affairs re-edited the commercial with an audio excerpt from the same sermon that they believe to be more indicative of King’s message. END_OF_DOCUMENT_TOKEN_TO_BE_REPLACED 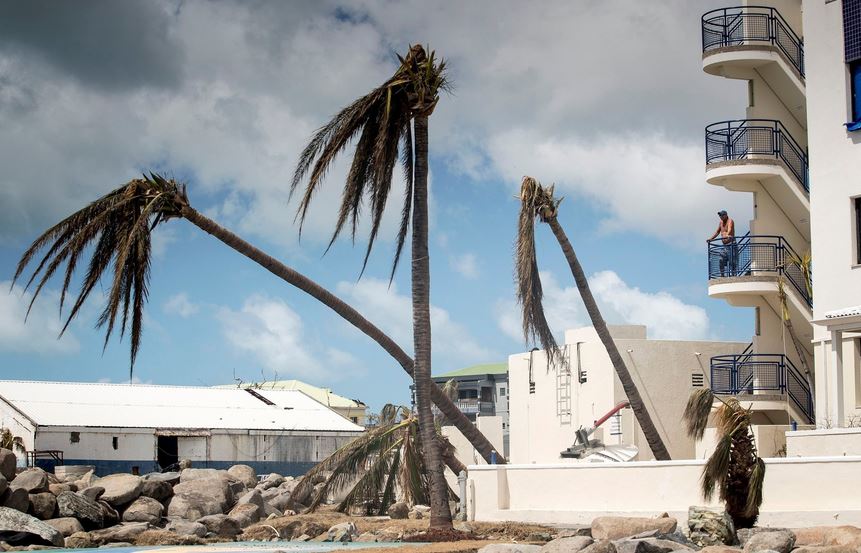 Or, better put, to figure out what to do in the face of them. END_OF_DOCUMENT_TOKEN_TO_BE_REPLACED

The organization of the Olympics, demonstrated from the Opening Ceremony Parade of Nations, and the media coverage that focuses on the nation’s athletes make the nation appear to be a natural division, an obvious identifier (a la Benedict Anderson’s Imagined Communities). We often cheer for people from our own country because their victory brings us status, even though we have little if anything in common with the athletes, potentially being from different regions, living within different social networks, holding different commitments, etc. END_OF_DOCUMENT_TOKEN_TO_BE_REPLACED 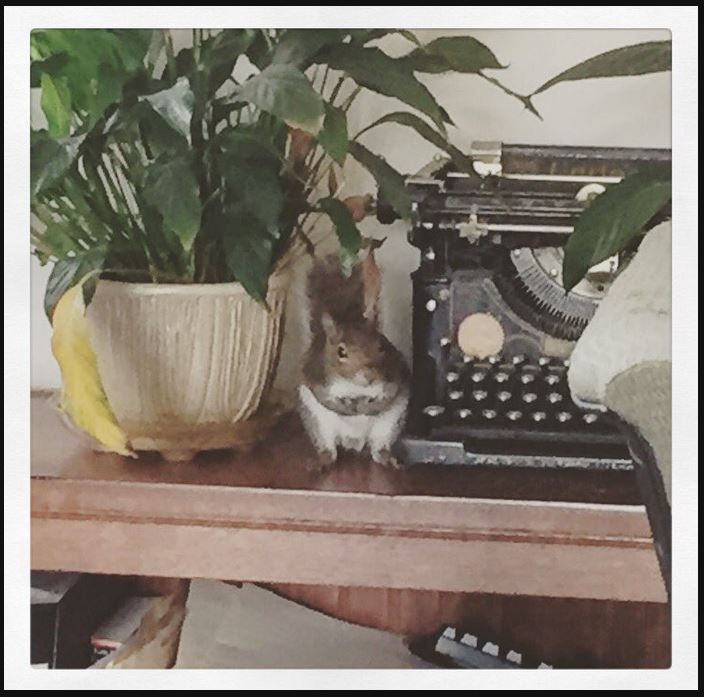 I went to lunch the other day and, unknowingly, locked a squirrel in my office.  END_OF_DOCUMENT_TOKEN_TO_BE_REPLACED 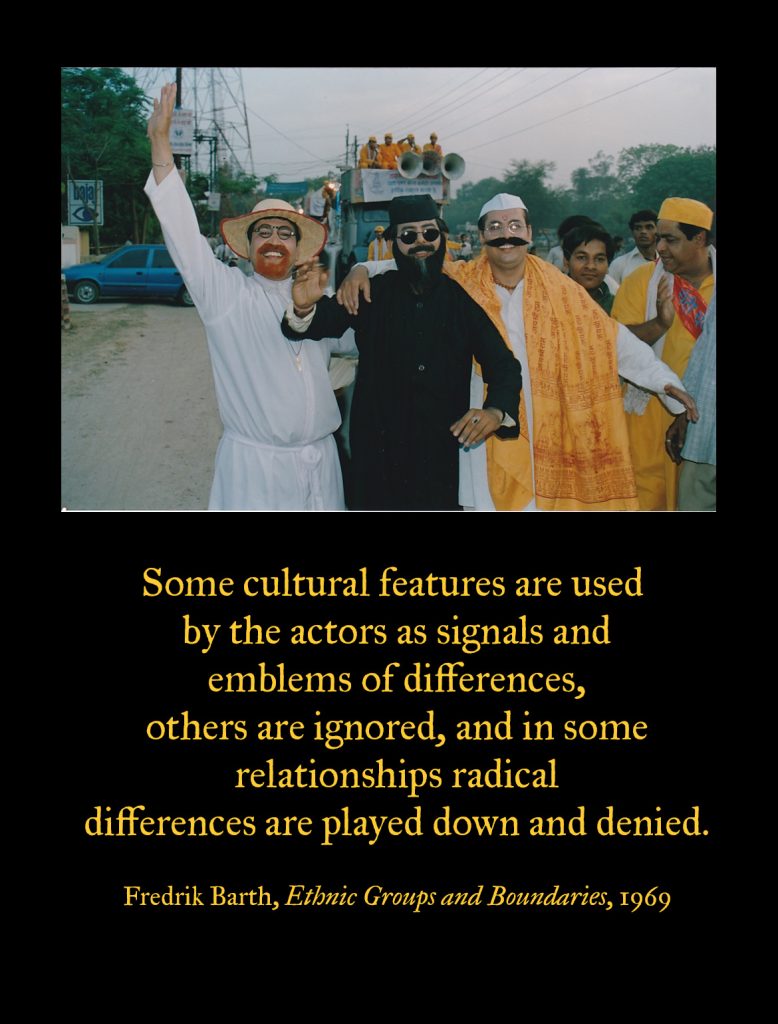 Learn more about the above photograph here. 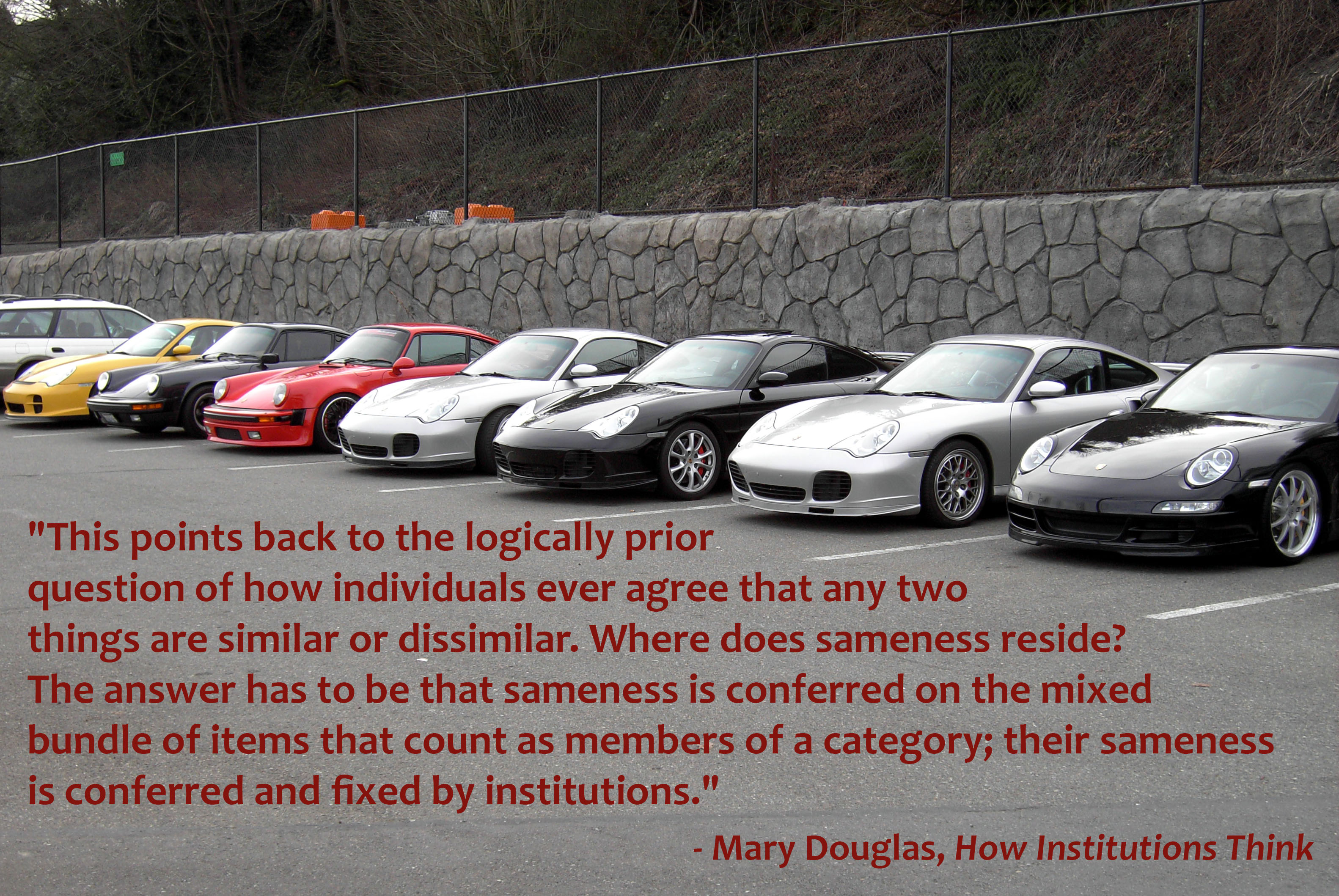