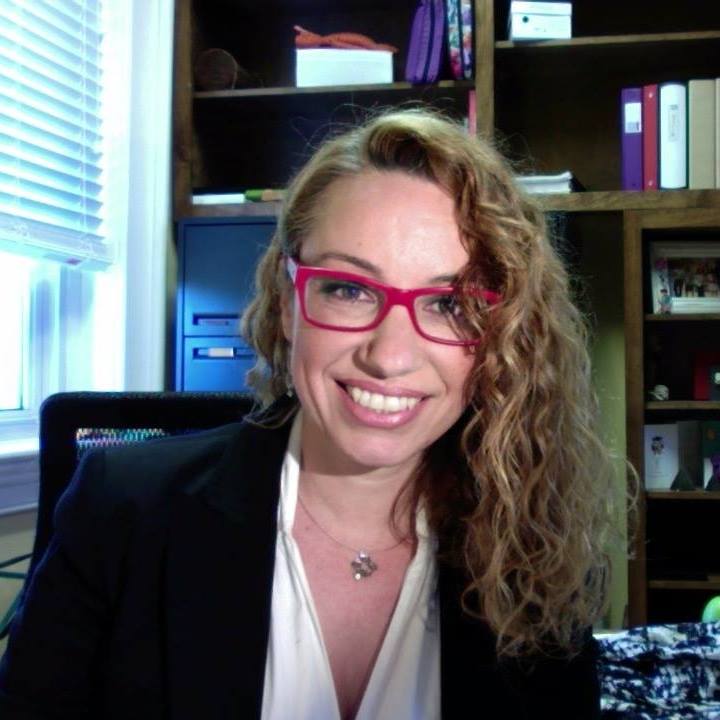 It all depends on, of course, to whom I’m talking. I admit that in the early years I was feeling quite frustrated explaining that what I was doing is not theology, that I’m not searching whether god exists or not, whether there is paradise, and that finishing my studies I would not become a priest or a nun. Yes, these were/are some of the standards questions I will get and I assume many of my colleagues do. Now, knowing full well that this is the reality and that people in general are likely not to have any knowledge of the Religious Studies discipline, I get less disappointed and in fact sometimes I wonder why should they even know. I certainly don’t know a lot about many disciplines and in fact even though I guard myself against my own misconceptions, it is likely that my own experiences or what ever knowledge I have of a particular discipline inform how I understand them or even misjudge them, so I welcome those misconceptions people have of my own discipline as a challenge. So back to the question, although I don’t have a standard answer that I give to everyone, in general in my reply I would explain that Religious Studies is a discipline within the human sciences and therefore interested in people and their behaviors, with a focus on how people use, talk, define, and understand religion and the consequences those usages, definitions, etc. have for them and the world around them. Then I would go into the more specifics, that is, how my data (the things I’m studying) relate to ancient and modern Greece and that in my research I’m interested in the way both scholars and people define religion (that is, how they understand religion) and how those definitions inform understandings of both the ancient and modern world (I might even give an example or two). If I see interest then I would explain that definitions whether of religion or any other term are one among many acts by which people come to identify themselves and understand, even construct, the world around them. Hashtag REL100.

In my first book Fabrications of the Greek Past: Religion, Tradition, and the Making of Modern Identities (2017), one of the questions that I tried to address is why we habitually go to “the past” to talk about ourselves, our nations, or oven solve today’s problems. It was made evident that talk about the past is talk about the present that identities of people or meanings of material artifacts are fabricated and re-fabricated through of a series of operational acts. I further argued that this meaning-making is always situational and relational, in the sense that the meaning of past material and the identities ascribed to them are historical products created by strategic historic agents through contemporary acts of identification and, as situated historical products, they are always under scrutiny and constant re-fabrication by yet other historical agents who are on the scene with yet other goals.

Interested with identifying how contemporary identities are authenticated, by being read backward onto prior eras, the first chapter of my book looks at Euripides’ tragedy Hippolytus and the scholarly interpretations of the play in the 19th and 20th centuries. Modern notions such as personal religiosity and individual selfhood seemed to play a significant role among many scholarly readings of this Euripedian tragedy. This “personal,” though, which is often explained as being the result of an inner need is very much linked with modern essentialistic definitions of religion that scholars have read anachronistically into that ancient play. The chapter makes evident that modern interpretations through the uses of anachronisms, such as the individual or religious self, although portrayed as being about the past and more specifically about Euripides’ time, are more about the present and how modern interpreters imagine the ideal individual within their worlds.

My project builds on my first book where I demonstrate how the discourses of historical agents (mainly scholars) signify past material by placing them in current narratives, thereby authorizing certain identities (whether national or personal) both in the present and past. The new project expands on this first work, and I’m interested in showing how the construction of the past and people’s identities in the present is a dialectical, interactive process that involves not only scholars and the artifacts they study — as the first book maintained — but also an often unnoticed collaboration between a variety of participants (e.g., archaeologists and local residents, worshipers and tourists, museum visitors and curators, etc.), who each have their own narratives about, and investments in the past. To investigate this, given my specialty in the history and language of Greece, and given ancient Greece’s importance in discourses on the origins of Western Civilization, the project involves conducting original ethnographic fieldwork research in Greece. The purpose of the research is to investigate how and in what ways these collaborations (implicit or explicit) between outsiders (e.g., archaeologists) and insiders  (e.g., local residents) impact how we signify material artifacts from the past — as found in archaeological sites, museums, etc.; what kind of meanings those past artifacts thereby acquire; how material artifacts from the past are discussed/historicized not only within the framework of local communities as well as in larger ethnic and national discourses but also within archaeological and historical disciplinary discourses; and how those present collaborative discourses contribute to the formation, maintenance, and transformation of personal as well as national identities through specific discourses of the past.