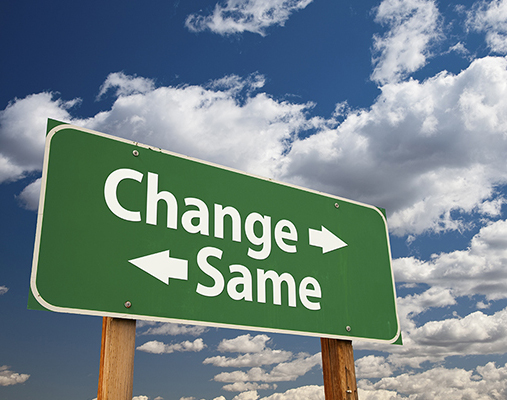 A year ago, a member of the Greek Parliament, Mrs. Repousi, who belongs to the leftish political party of DEMAR (Democratic Left) provoked a series of reactions in the media with two statements (each set apart by a couple of days) that she made during discussions concerning changes in the educational system.

One of her statements involved the classes on religion in the last three years of high school, which are basically taught as an Orthodox Christianity-oriented subject (Greece has no American-styled separation of church and state); these classes, she argued, should be replaced with a history of religions. And the other concerned the study of the Ancient Greek language also carried out in high schools. She referred to Latin and Ancient Greek as “dead” languages, saying that they should be an elective or options and not mandatory for all the students, as they are now. Furthermore, Repousi proposed that the ancient Greek literature should be taught in schools in translation (that is in Modern Greek).

Now, the debate of which language modern Greeks ought to speak and be able to read is two hundred years old, that is, it dates to the creation of the Modern Greek nation right after the 1821 revolution against the Ottoman Empire. But Repousi’s call for educational reforms makes evident that it is a debate that apparently holds strong still. And as Steven Ramey nicely observed in his blog, Spelling Identity, the creation of a “natural” language that promotes and maintains an ethnic group as unanimous, amounts to a lot and on-going work; one that we see taking place in this debate.

In both cases the reaction of the church, of other members of the parliament, and of the media as well was immediate and harsh, in accusing Repousi of a lack of patriotism by provoking the public sentiment since (as was argued in reply to her) both Orthodox Christianity and the ancient Greek language are part of Greek history, and thus connected to long held traditions. Therefore according to those who opposed Repousi’s proposals, the link between the past, the church, and the present this is one thing that should not change in the public educational system – a system that, ironically, everyone in Greece seems to agree is in need of change but towards what direction that change will be is obviously a very complicated matter!

I’m not particularly interested in taking a position in favor or against her recommendations, instead, here I’m more interested in accounting for what this debate is about, that is: 1. Is it about whether the ancient Greek language is self-evidently important and therefore should unquestionably be taught at high schools? And 2. given that 95 percent of the Greek population self-identifies as Greek Orthodox, should public schools offer what basically amounts to “Sunday school” as a required academic subject?

Instead of trying to answer these questions, let me take a step back and consider first why this is even an issue; I’m reminded of Anthony Elliot’s argument:

Society disciplines and regulates the self, so that feelings about ourselves and beliefs about our identities are shaped to their roots by broader social forces and cultural sensibilities. (Concepts of the Self, 2001:2)

These are sensibilities that, I would say, are themselves the creation of social forces that bump against each other in an effort to promote their specific interests.

Therefore, what I see at work in these debates, and the fact that they are happening now – in a country that, due to its ongoing financial and political crisis, is trying to reinvent its identity (notably in relation to a global changing world) – are two contesting regimes of identity construction that have met in this one episode around debates over education reform. For we have here two different ways in how the past should be used to serve current needs and interests. The Church (noting that the Sunday services are taking place in Koine language [the common language]) could be understood in this debate as the guardian of an unchanged and static linguistic “tradition,” while those like Mrs Repousi (as representative of the other side of this debate, herself a Prof. of Paedagogy at Aristotle University of Thessaloniki), though portraying themselves as promoting change and innovation, are in fact the guardians of what is apparently an even better understanding of the past through the use of modern Greek language and therefore champions of a different kind of linguistic “tradition.”

The irony, then, is that despite the heated, public disagreement, both sides are relying on similar techniques, similar uses of the notion of tradition – though they are obviously being put to rather different ends.