“Whereas culturalist reasoning posits the existence of a permanent inner core peculiar to each culture that confers on the latter its veridical nature and determines the present, analysis reveals a process of cultural elaboration in the areas of ideology and sensibility that speaks to us of the present by fabricating the past…. For the culturalist believes in the existence of identity-related divinities, the primordial identities, that imperturbably traverse the centuries, each provided with its own core of authenticity.* Hard as I have looked, so far I have seen only processes of forming cultural or political identities whose crystallisation is often recent, and can in any case be dated with relative precision.” (83, 85)

* Like the ways of the Lord, those of the social sciences seem impenetrable. The concept of ‘primordial allegiance’ seems to have been first formulated by a Marxist author, Hamza Alavi. In the mind of its proponent, it designated the bonds of a group, such as ties of caste or family relationship, that prevented poor peasants from perceiving class contradictions and led them to act against their own objective interests. (H. Alavi, “Peasant Classes and Primordial Loyalties,” Journal of Peasant Studies 1 (October 1973): 23-62. 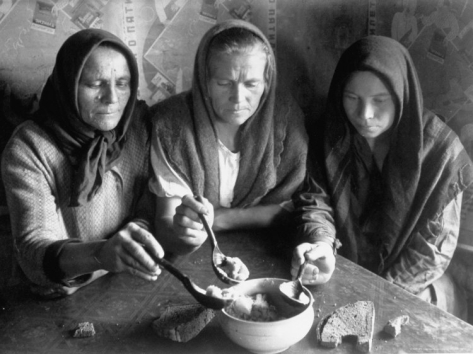