“Faced with Franciscans who deployed an evangelism of a culturalist type and sought to legitimise authochthonous civilisation to the point of taking care to respect its established hierarchy, the sedentary natives of New Spain chose to submit and to accept the Europeans’ religion. However, they converted ‘in order to remain Indians’. The nativism of the mendicant orders spared them the Hispanicisation the Conquistadors sought, and gave them a sort of ‘shelter in which they could practice the old religion’, in the name of the worship of the saints: ‘One can thus say, without paradox, that it is thanks to the mendicant orders that the Indians of Mexico were converted, but it was also thanks to them that they remained Indians’.* However, over a longer period, this new case of cultural intersection … is at the origin of the idea of the nation. It was the mendicant religious orders who first established ‘the existence of a Mexican entity by collecting its history and describing its culture’** …. [T]he conversion to the White man’s religion … was one of the stages in autochthonous actors’ participation in the new political framework and their instrumentalisation of the state.” (72)

** Ibid., p. 261. As we shall see later, the cult of the Virgin of Guadalupe — condemned by the Franciscans but very popular among Spaniards and Indians alike — is often associated with the assertion of a Mexican proto-nationalism…. 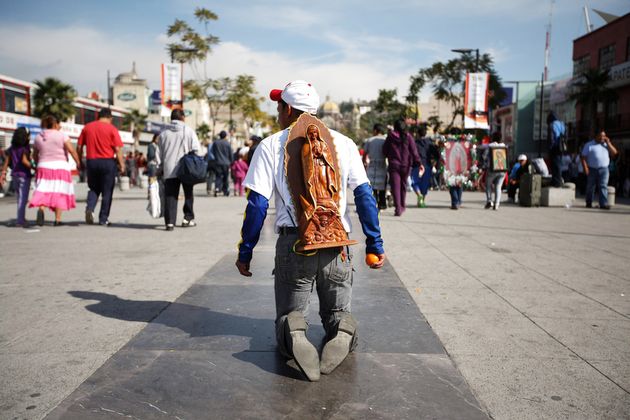