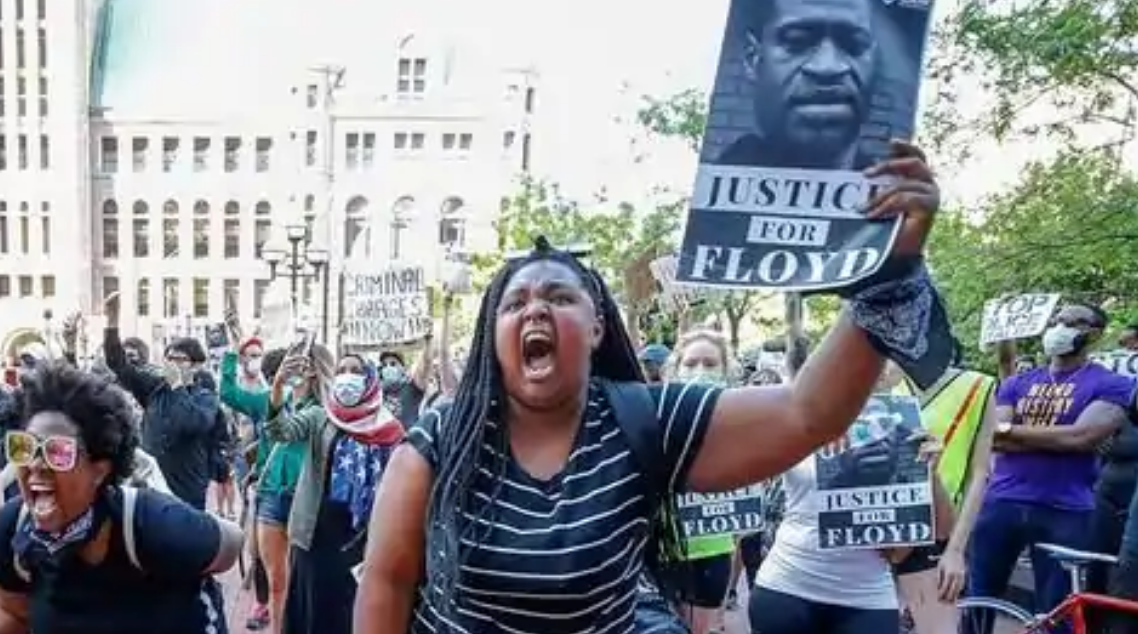 There are times — often unexpected and sometimes rare — when a situation arises that makes profoundly evident how groups represent the world to their members in a manner that supports their interests.

Such a moment made the rounds on social media this weekend, when then US Secretary of Defense, Donald Rumsfeld, spoke at an April 11, 2003, press conference on what was, at the time, the early stages of the long war in Iraq.

The context for re-posting this old clip on social media over the past few days is the manner in which current protests against racialized police violence all across the US have been represented by some as “riots” that are characterized by “lawlessness” and “looting” by “thugs.” Regardless who has been carrying out some of the acts that these designations name (such as smashing windows, ransacking stores, and burning buildings), the manner in which Rumsfeld’s comments explained such actions away in the case of Iraqi citizens is rather remarkable, especially if we consider the way some media outlets and politicians are now unwilling to extend the same sort of generous reading of motives, despair, and frustration to US citizens.

It has long struck me as a cornerstone of scholarship that we use the same methods for studying all situations, regardless our sympathies or antipathies for the circumstance we’re examining — our goal, after all, is to try to figure out how things work;  but the ease with which civil unrest that “we” start and from which “we” benefit is anything but rioting, makes pretty plain that Rumsfeld’s comments were hardly scholarly but, instead, part of a proactive effort to manage public perception of a situation that didn’t go the way the public had been told it would.

The lesson here is an old one, but perhaps one worth repeating: those watching coverage of the events now unfolding across the country, and for those listening to everyone from pundits to politicians reflecting on their significance, must always consider the source when considering the representation. For, as scholars have long known, description is anything but disinterested.