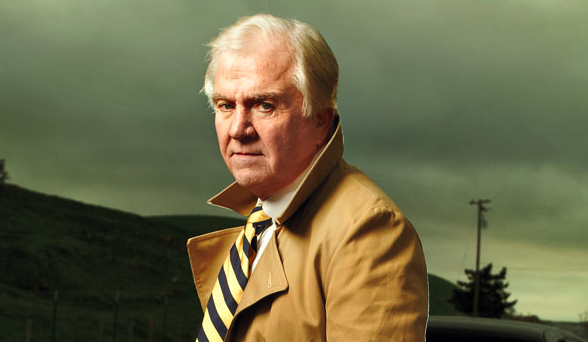 John Douglas, a former FBI agent, is now a well-known criminal profiler, and he was among the people involved in the effort to free three men who were convicted when they were teenagers, in Arkansas in the mid-1990s, of the brutal murder of three young boys. In the recent documentary on the case, “West of Memphis” (2012), he’s also among the people interviewed, to help shed light on an old case whose outcome was changed by new DNA testing methods. 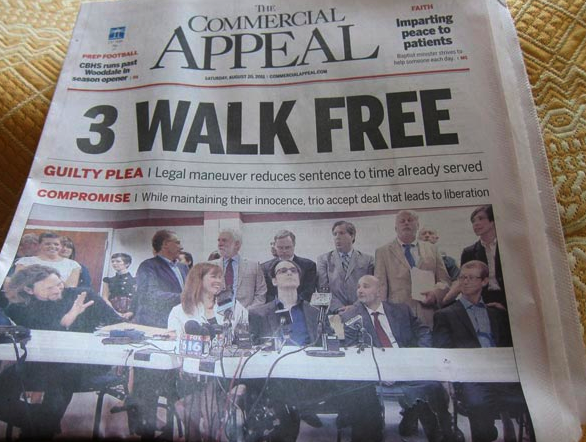 But among the other changes that resulted in the release of the three after they had served 18 years was a change in narrative around the case and thus a change in what counted as evidence worth paying attention to. For this case nicely exemplifies what many now call the Satanic Panic: a 1980s and 1990s movement among US law enforcement, the legal system, and media to blame some crimes on a supposed Satanic conspiracy. 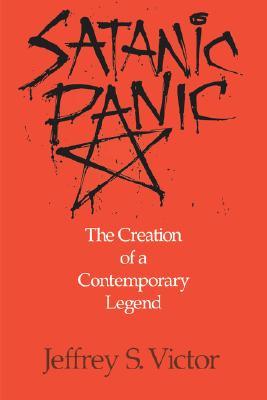 And this was precisely the narrative that prosecutors and investigators used, 20 years ago, to persuade a jury to convict the three teenagers (a narrative some still hold onto today). So what other nationally-known pathologists later identified as snapping turtle bites (the boys’ bodies were left in an area teeming with such wildlife) the original pathologist, armed with the Satanism narrative, testified were convincing evidence of ritualized torture.

Quoting Douglas from early on in the documentary:

When I was in the Bureau, we came up with a crime classification manual we designed. We considered Satanic [as a designation] because these cops were bringing back these cases to us. Satanic murders, Satanic murders. There were classes being offered all over the country. Oprah Winfrey had shows, Geraldo Rivera had shows, it was all over here. This [referring to the West Memphis case] is not a Satanic…. This is not a ritual. It’s a murder. It’s a murder maybe by one crazy guy. If you’re calling this Satanic, we could have just as many murders where a Bible is left there. Does that make it a Christian murder? It’s a Bible? I mean, no, it’s nuts. It’s just one, you know, crazy person.

What better example could there be of how almost anything can be identified as relevant evidence by means of a narrative that allows us to connect otherwise disparate items — a narrative that is in the possession of the ones doing the classifying and the interpreting, the ones controlling the authoritative narrative, the ones promoting their own interests, as opposed to one that is somehow in synch with the so-called facts on the ground.