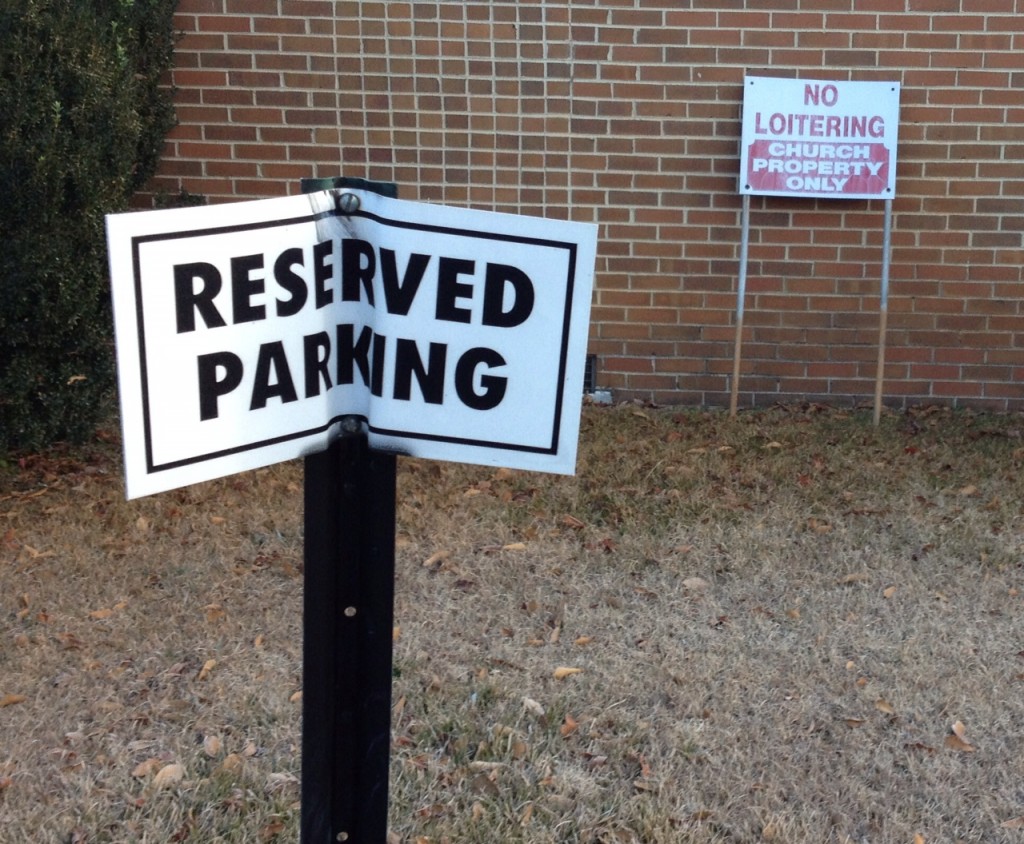 Two days ago, and then again yesterday, I wrote a couple of related posts on the way that, despite how cutting edge they may seem, many approaches to identity presuppose that classification systems merely manage pre-existing material. Given that I understand it rather differently — seeing, instead, contingent but authorized grids as the way that we create that sense of place and time that we call identity (also known as significance or relationships of similarity and difference) — most approaches strike me as conservative and problematic inasmuch as they fail to historicize the identity they purport to study, i.e., they fail to examine contingent identification practices (also known as those very same systems and grids that we create, authorize, contest, and otherwise just manage) and, in so doing, they merely naturalize their products, as if we all just know where we are on the globe without that fairly recent invention that we call longitude and latitude.

For example, look at studies of religion and law and you’ll see that, generally speaking, we all know that religion exists, that it is separate from politics, and that the state interferes with it somehow; thus the debate is over the degree to which the two ought (or ought not) to be intertwined.

Because the year is ending — it really does feel like something new is about to begin, no? Given how arbitrary a calendar is, how weird is that, eh? — I thought I’d go to the trough one more time to elaborate on this point. And that’s where the above signs come in.

I was out walking my dog early yesterday morning, having squeezed into an old, unused golf course through a large hole in a fence that separates it from a small church. The lot where I had parked was lined, as most parking lots are, and had a couple signs, and so I took a picture of them.

(Data really is everywhere, if you just keep your eyes open.)

The signs, along with the series of parallel white lines on the ground, and a long fence, made that space into a certain sort of place — here not there, now not then, allowed not forbidden…. This strikes many as relatively uncontroversial, I’m sure: a coordinated system that separates a golf course from a church. But where many fall down in this analysis is failing to entertain that the identities “golf course” and “church” result from this system of distinction. Instead, many so naturalize the results of their taken-for-granted grids of similarity and difference that they “see” their products as natural, inevitable, and thus necessary items of the world — items that we just move around for this or that purpose. But I’d argue that we commonly distinguish such things as golf course from church because of the signs — signs that are, of course, far more numerous and subtle than the ones that I happen to have photographed.

A serious approach to identification has to keep this in mind, I think — for example, don’t study how the legal system constrains or frees so-called people faith but, instead, study how the legal system (to name but one authorized grid that we all move within, inasmuch as we’re citizens of nation-states) makes it possible for people to claim that they have a faith that deserves certain freedoms. For not every normative claim about other worlds, deep meaning, or invisible causes and endpoints earns one a tax break. And don’t posit some inert, pre-classificatory moment that we later coral and merely shape to suit our purposes — instead, our purposes, ensconced in those grids, make the isolatable moments. And given that there are many of us, all with divergent interests, it leads to debates over those moments, to gaps, inconsistencies, contradictions, and, simply put, various sized holes in our fences, all of which make apparent the tactical and contingent nature of any system of grids — something apparent whenever one finds evidence of someone trying to contest a system by appearing to rise above it.

Speaking of which, this seem a nice note on which to end this trilogy of posts.