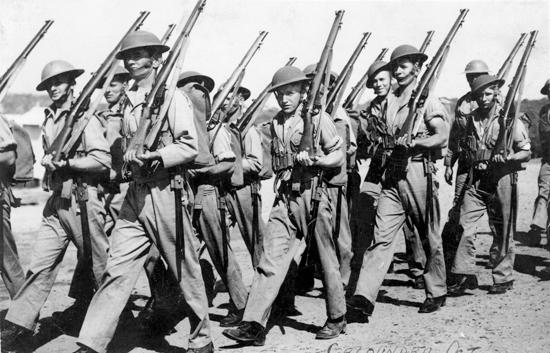 The media here in the U.S. is currently filled with stories marking the 20th anniversary of the massacre of scores of the minority Tutsis in Rwanda, at the hands of dominant Hutus. Begun after the deadly April 6, 1994, attack on President Habyarimana‘s plane — a Hutu himself — 800,000 Tutsis (the number usually reported) were scapegoated in the following weeks, many killed by neighbors or hacked to death with machetes…, an atrocious event by any measure, no doubt.

What interests me, though, is the way this story is usually approached: it is a puzzle, for us, why anyone would even do such a thing and learned commentators work very hard to account for it. Usually, it is the careful manipulation of propaganda, on the part of conservative elements in the government, that is cited as the cause — the means by which longstanding grievances and tribal rivalries were fanned into an irrational killing frenzy.

While I have no interest to minimize this grotesque event, it nonetheless fascinates me how the very way in which the questions are posed and the explanations are offered inoculates our own acts of mass violence, conveniently preventing us from ever finding them curious or in need of explanation. That is, the framing of the issue is itself an act of identification on our own part.

For if, instead, we asked why human beings periodically engage in organized, mass murder of each other, instead of taking killing as normal so long as you are taught how to march in a straight line before you are called upon to do it, then we might see the events 20 years ago in Rwanda as needing another sort of explanation: why was the operation so effective when, in most cases, human beings seem to need to desensitize themselves before engaging in modern massacres of each other (i.e., what we colloquially call “war”), such as doing so from a distance by just pressing buttons, or doing so in large groups in which we are all dressed the same (i.e., wearing uniforms) and with tightly controlled chains of command, allowing one to “just follow orders” and thereby convince oneself of a lack of individual culpability. (But, judging by the social and psychological problems many veterans today report experiencing after returning from the war zone, re-entering so-called civilian life, these protective devices seem to be only so effective…)

That is, the issue to explain might not be why they did it, but why, when we do it (and we regularly do it, no?), we always feel that we have a good reason for massacring scores of other people, whether with bombers, drones, or rifles. (That some people reading this might be offended by my comparison is itself a place to start such the study — “How dare he compare what we do to what they did?!”) If this was our approach, then perhaps we’d start to be interested in all the ink spilled trying to develop better arguments to rationalize a so-called just war — for those efforts might now count as propaganda taken to the level of high art, making the deadly rhetoric that went out over the radio airwaves in Rwanda in 1994 not nearly as interesting as we once might have found it to be.