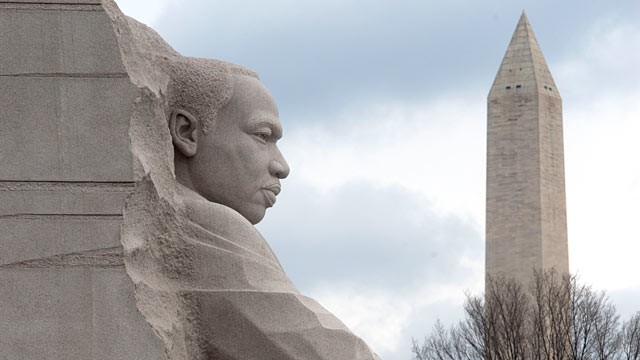 His daughter, Bernice King, who is the executive director of the Atlanta-based King Center for Nonviolent Social Change, has been widely quoted as recently saying the following to the Reuters news service:

(Reuters) – People worldwide should honor the memory of Rev. Dr Martin Luther King Jr. by making Monday a “no shots fired” day and ringing church bells in support of non-violence, urged the daughter of the slain U.S. civil rights leader….

What is interesting to me is the manner in which a local issue with which one may agree can easily be translated into what seems like a commonsense universal claim, while local issues with which one disagrees are likely seen as imperialist the moment they are expected also to be of interest to all others. That is, a figure of tremendous importance locally — even if that local is an entire nation-state — is not necessarily a universal, cross-cultural figure, and the local issue with which that figure is associated is also not necessarily a universal priority. So the claim that “people worldwide” should be honoring his memory, should be honoring and working toward a set of political and social causes of relevance to many (though, importantly, not all) of us here in the U.S. strikes me as a curious moment where identification can be examined.

Case in point: while I have no doubt that King’s legacy is known by many people around the world, and may today be marked or at least reported in a variety of places outside the U.S., I quickly Googled “Martin Luther King day Paris,” assuming that city might be a good test case for international events planned for today’s U.S. federal holiday. Among the first four hits were: 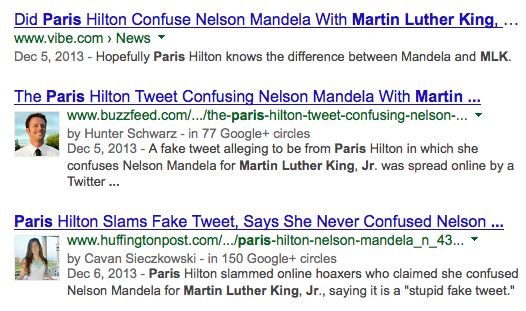 And the first hit? It was to a caption of a photo from a March 29, 1966, speech King delivered in Paris.

My point? I don’t know many places in the U.S. that celebrate Bastille Day. To rephrase: while we may think that an issue is important, and while we may think that the issue has tremendous scope and universal consequence, it is, at the end of the day, still our issue, in competition with many other people out there and the things that they each think are worth achieving. We saw this competition over priorities even in the U.S. itself, since only as recently as 2000 did Martin Luther King Day become a truly national holiday (when South Carolina finally agreed to celebrate it).

Thus, claims of universal scope, as an identification technique, are used all across the political spectrum, even for issues you may think are obviously important to you. The curious question, then, is when (and by whom) is this to be critiqued as imperialism?

Given the things that I understand King’s legacy to be associated with, today of all days strikes me as a perfect time for asking questions like this.