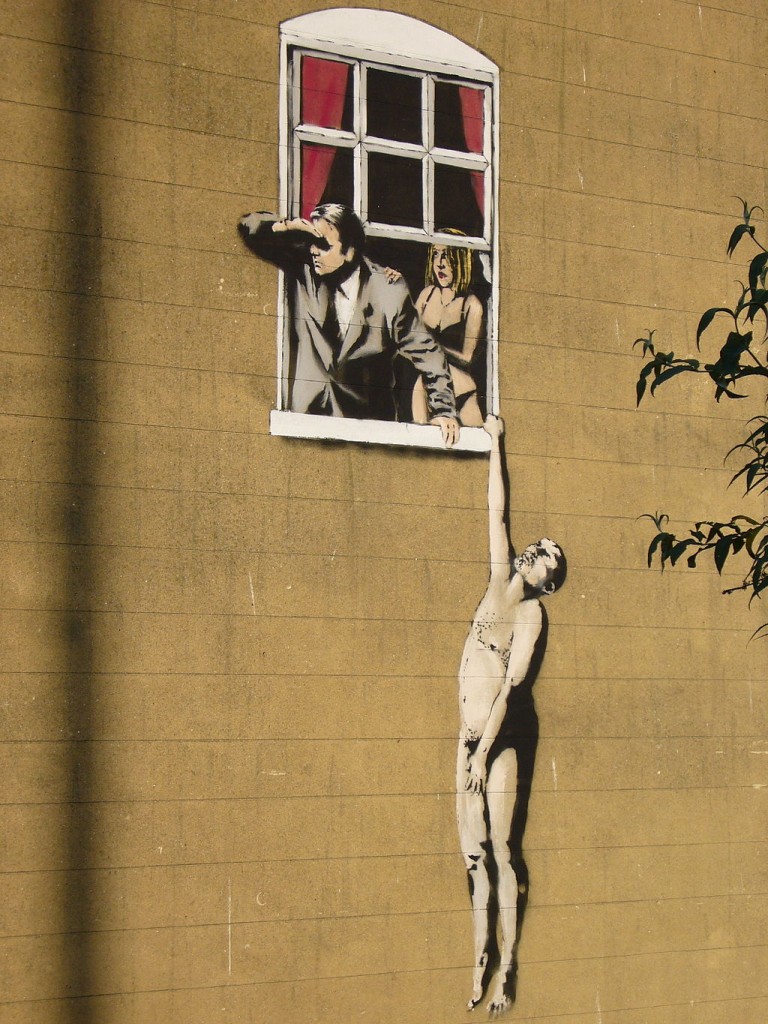 “World religions” as a way of organizing the world have become the focus of scholarly critiques (including my recent post) that connect this discourse to the interests and assumptions of European Christians. In the midst of such critiques, some minority/marginalized groups also have adopted the concept of world religions because it can be useful to them. As a case in point, Rajan Zed,who self-identifies as a “Hindu statesman” and the president of the Universal Society of Hinduism, issued a press release earlier this week over the release of information on the cheating website Ashley Madison and subsequent headlines that 1 in 5 in Ottawa are enrolled. The press release declared,

Zed, who is President of Universal Society of Hinduism, in a statement in Nevada today, said that as all major religions strongly condemned adultery, this was a good cause to show religious unity in fight against the evil of adultery, which was the major cause of divorces resulting in break-up of families.

Zed urged Archbishop of Ottawa, Most Reverend Terrence Thomas Prendergast, to take the lead, and offered Hindu help for the cause. Religions needed to act before infidelity became a norm, Zed added.

His reference to “major religions” and delineation of communities employs a world religions paradigm in a way that places Hinduism on par with Christian denominations in a society where those denominations are well-established. Such references further naturalize his position as a leader of Hindus alongside others recognized more broadly in society, such as the Archbishop. By offering Hindu help to the Archbishop, Zed attempts to insinuate himself into that religious leadership. If the Archbishop took up the call, then Zed’s leadership in instigating an action of interreligious cooperation is affirmed. Even if other leaders ignore his statements, he can claim a moral high ground of calling for action and garners attention and status for himself and his organization that draws on the broad acceptance of the concept of world religions. He further uses that paradigm and his construction of religious unity over sexual fidelity and marriage to present issues that are important to him as being both universal and essential.

While the comments on the article in the Ottawa Sun suggest that the reception to his suggestion has been relatively cool, the ways that he attempts to construct a coalition illustrate well how various groups today find the world religions paradigm quite useful, despite the colonial and Christian interests in its early construction. As with other symbols and discourses, the interests that we can identify in their development do not limit their malleability and usefulness for various groups today.