“Popular cultures themselves — whose definition by intellectuals was, as we have seen, a highpoint of the movement of identity-related closure — have never been as homogenous as they were supposed to be by the theoreticians of the invention of tradition, and in particular by the nationalists of Central and Eastern Europe. Historians have amply demonstrated that ‘popular religion’, for example, did not differ point-by-point from clerical and learned religion, and that moreover it was often an artifact fabricated by the clergy to meet the needs of their pastoral work. It is doubtful that there was ever a single form of religious practice in French rural areas under the Ancien Régime; without even mentioning regional differences, manual labourers, farmers, artisans, winegrowers and notables did not necessarily practise their faith in the same way.* In addition, various ‘cultural intermediaries’ ensured that beliefs and rites moved back and forth between the cities and the rural world, between the people and the élites. Generally, ‘in the eighteenth-century French people lived in contrasting and mixed cultural spaces.’** Thus, on the eve of the French Revolution, Rousseau’s work was read as much by the urban lower classes as by bourgeois merchants and aristocrats. We would do better to reflect on the interfaces between these ‘cultural spaces’ than to see them as so many monads.” (69-70)

* Culture on the Edge‘s members would likely press Bayart on his notion of faith as an apparently inward disposition that is somehow performed in public. Thus, as helpful as his work is in assisting us to rethink identity-pratices, this does not mean that he is himself immune from uncritically adopting folk knowledge and the commonsense of his time. 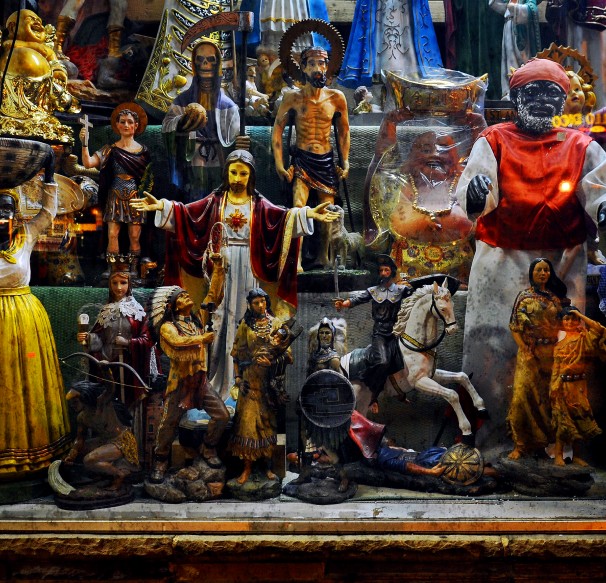