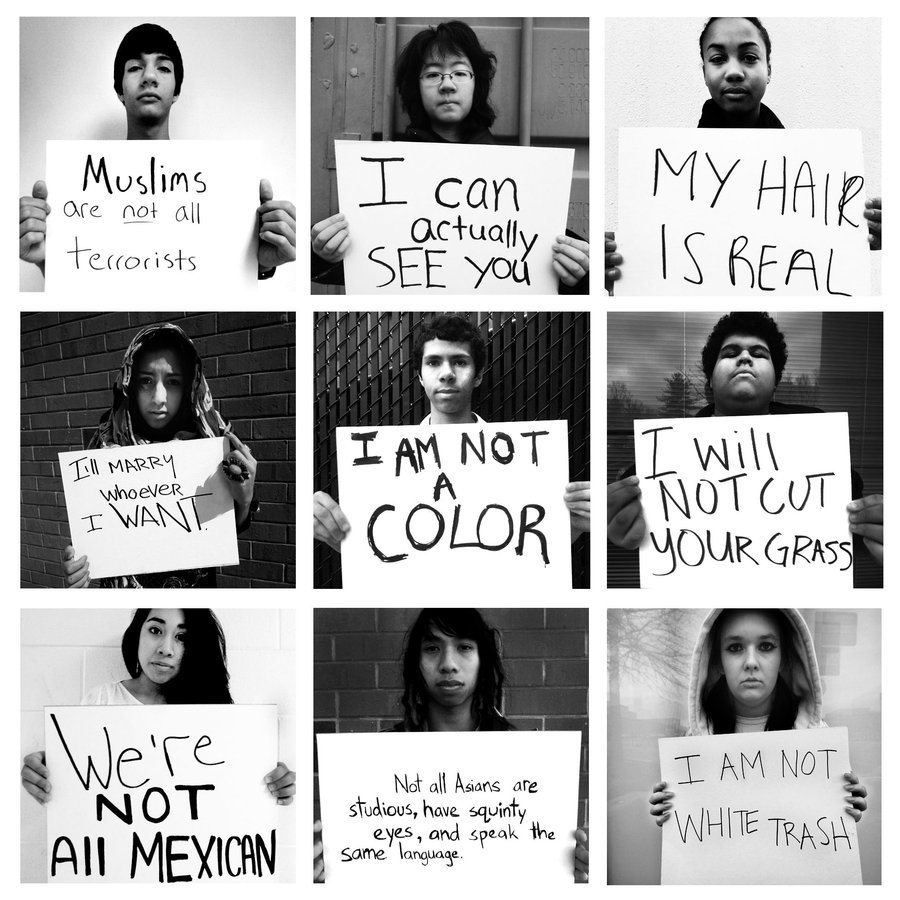 “There’s an assumption … that a person’s race is fixed…” — so opens a report this morning, on National Public Radio, of controlled, empirical evidence to the contrary, indicating the manner in which social cues and assumptions of their significance (e.g., Have you been to prison? Did you die of liver failure due to alcohol?) prompt people to ascribe this or that identity, such as a race, to other people…, and even to themselves.Give it a listen:

[W]e say we track people’s race in order to address prejudice and disparities in all the ways that you mention at the start of our conversation, but it turns out that the way we track race itself is subject to the very same prejudices.

For one, trying to correct these stereotypes, in order to study what this or that race is really like, may miss the point of this research entirely; for it turns out that race (along with a host of other identifications that we all likely take for granted in day-to-day life) may be nothing other than the circulating collection of these very stereotypes (whether they’re perceived as good or not), conjuring into existence the very thing that we think we’re merely trying to describe.