Those who know something about the founding of Canada as a colonial possession, by both France and Britain, might also know something of the long history that has led to some in one of Canada’s provinces, Quebec, having a strong sense of themselves as being so distinct from the rest of the country as to justify their political autonomy (there’s been a few province-wide referendums on whether to separate).

And now the debate has focused on that cheese and gravy-laden french fry treat, poutine.

There’s even an academic paper on the topic, which, among other things, examines:

Looking over the newspaper article, and the video interviews in includes, make evident what a nice site this would be to investigate identity-creation — “nice” because, to some, it might seem to be an inconsequential site. But a quick nod to the US Congressional cafeterias once deciding (in 2003) that french fries ought to be re-named freedom fries (in the light of France’s lack of support for the invasion of Iraq), makes evident that deep fried food is as much a site for identity contests as any other.

Now, the fact that neither cheese curds, potatoes, nor gravy are somehow authentically indigenous to Quebec gives a nice spin to this whole issue of culinary appropriation — the first may have originated in central Europe, the second is well-known to have first come to Europe from Spanish imperial exploits in South America, and the third? Who knows who first thickened pan drippings after cooking a piece of meat — although the French are today well-known for them, it’s reported that the Romans were also fond of their sauces. 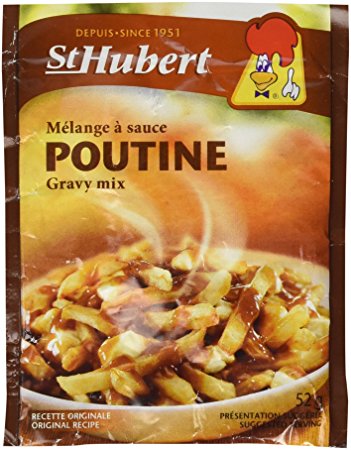 In fact, if this site is to be believed (though there are other origins stories, to be sure), it’s not evident that the customer who first requested it, let alone the cook who made it (not to mention the one who had the bright idea to later add the gravy) had separatist aims in mind when the dish was first concocted. 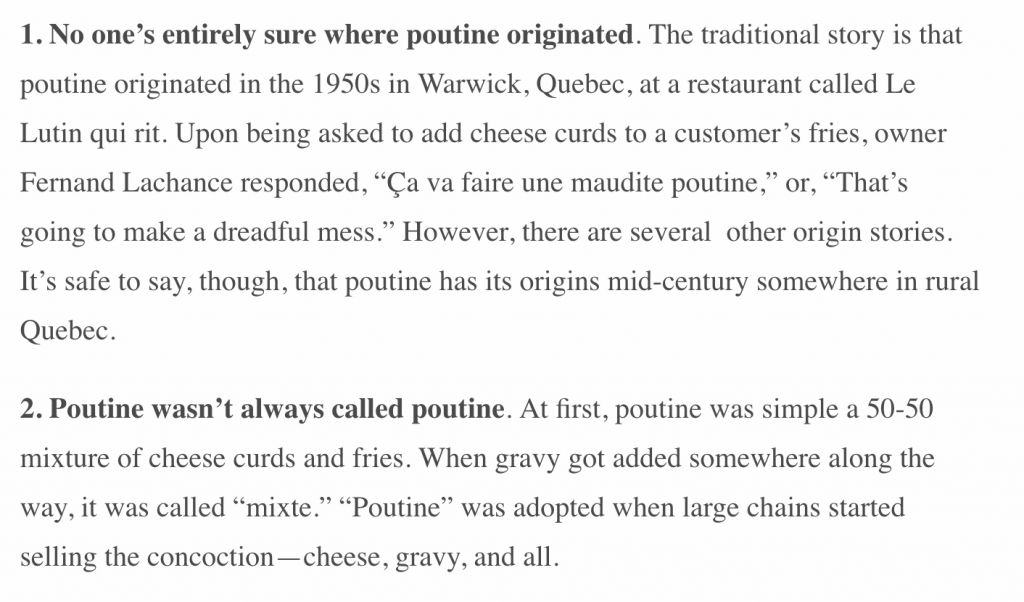 So just what’s entailed in claiming it as Quebecois, let alone Canadian?

This debate therefore strikes me as a pretty good e.g. that someone could really run with in a project; for it combines colonialism, nationalism, origins tales, and the industrialization of a food that went from a happenstance, rural beginning to today’s appearance on the menus of a number of fast food corporations. 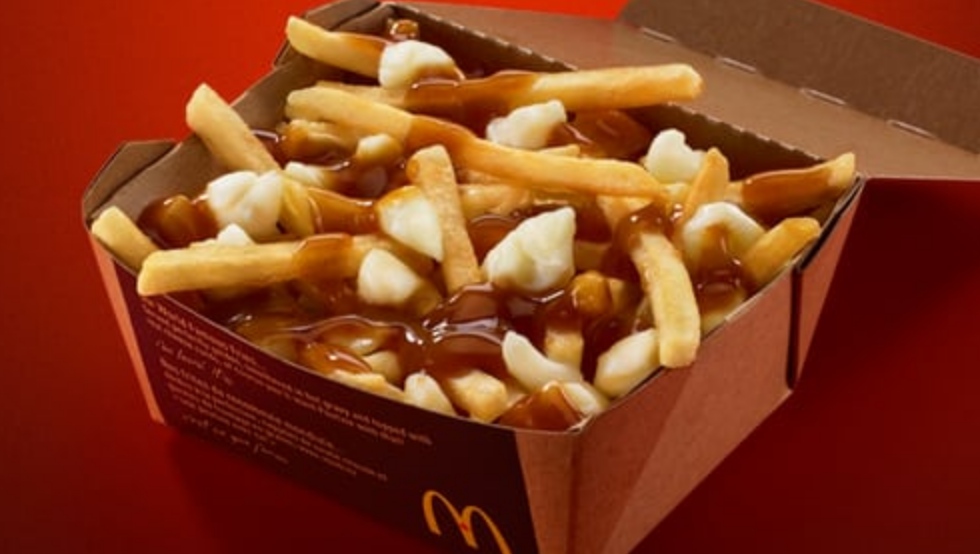