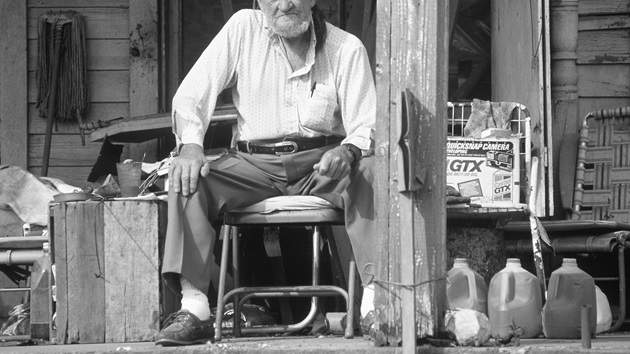 I’m hardly the first to point out how curious the current coverage is of white communities in decline, dealing with poverty, alienation, and, in some cases, severe drug addiction, as opposed to the coverage of black communities that have long lived with many of the same problems.

That treatment and compassion are advocated and sought for the former, such as in the case of the recent rash of heroin use in some states, while culpability and jail time greeted the latter is the thing that ought to attract our attention, I think; for, as others have already pointed out, it nicely highlights how, when we create narratives to help us understand events, we sometimes presume agency and thus individual responsibility for the actors involved whereas we sometimes instead presume the overpowering influence of structure and thus the helplessness of those who quite literally have no choice but to fall victim to it.

When and how we decide to operationalize which narrative is thus the crucial issue.

For example, consider a story that recently played on morning radio — either click that link or listen to it here:

“And so what you have is a social crisis of pretty significant proportions…,” says the author. So, instead of portraying the tremendous rise in opiod deaths among the white middle class in, say, just Massachusetts alone, as a problem to be addressed by the criminal system (click the graphic, below, to read the report), we treat it as a health and social issue.

As well we probably should.

But that’s not how many approached crack cocaine use in the mid-1980s — there we instead invented mandatory minimum sentences (a law finally revised in 2010) that locked up in prison a huge number of people for much of their lives. Well…, not just any old people (click the graphic to read the article), for:

So which will it be: are people helpless victims or culpable agents agents?

Better put, how and when do we cast people as one as opposed to the other — and what does the narrative that we elect to use say about us, how we see the world, and our place in it…?