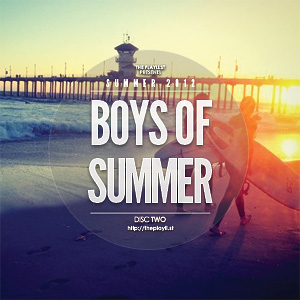 Yes, I’m now old enough to remember things that some around me have never heard of — no, not the Hindenburg disaster but, say, lighter moments from popular culture. For example, a niece who used to keep me updated on cool music that I ought to be aware of (she was my own personal fountain of youth, in other words), once told me about The Ataris.

Of course, when I heard this song I then told her about Don Henley’s original (which he co-wrote and recorded back in 1984):

There could not be a better example of the problem with discourses on origins: for while Henley’s version might, to me, be historically prior, to younger ears it no doubt sounds wrong, maybe even inauthentic, as if it is the poor copy.

Authenticity, and thus originality, is in the eye (and in this case, the ear) of the beholder; studying both is therefore always an avenue into examining present tastes, masquerading as the past, and the arm wrestling matches over which of the many pasts gets to count as The Past.