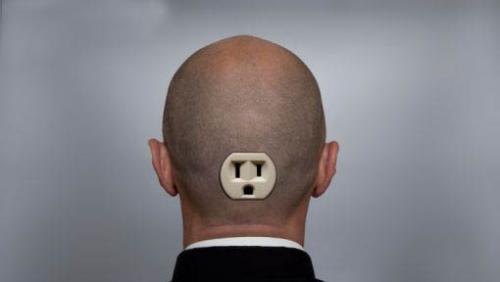 I don’t think so.

I’d like to think that “interests” is the tip of a more complex social theory of the individual, a word I prefer over “intention,” given the way that the latter seems anchored to a notion of isolated, self-motivated authors publicly inscribing pristine and private things we call meanings in a text for readers to later decipher properly (or not), so that those who come after them will know what they were thinking. Instead, “interests” — at least as I use it (and since you’re the reader it’s up to you to figure out how you want to use it) — is part of a prior system of necessarily intertwined agents and structures, the former created by the latter (consider the history of defining what counts as “a person under the law”) and the latter created by large and loosely organized (if at all!) collectivities of the former.

That is, since the quest for origins is itself problematic, as we’ve argued on this site many times before (e.g., here, here or here too), I’m not trying to figure out whether the chicken or the egg came first — both the interested individual and the faceless group presume the other and, even if you can’t see them right away, they’re each simultaneously present when either is identified or discussed. (I wouldn’t be here without the dating and mating rituals neither of my parents made up but which they successfully adapted and acted out, right?) So, I am able to type this blog post now because, as a very little boy, I was forced to think and write in a language that others before me made up — others who were themselves working within, and adapting through innovation and accident, the results of yet more prior actors, the vast majority of whom had never met and were hardly working in a coordinated manner. For, despite all those hard working teachers out there who are grading essays and catching errors in noun-verb agreement and split infinitives, it’s not like there’s a committee meeting somewhere that invented and polices English.

If this is what lies behind our use of the word “interests,” then we can see it is a shorthand that allows me to focus on an arbitrary point in what I might as well understand as an endless system (Question: where does the past begin, anyway?) But since I have only so much time and energy, I’ll start here at least, knowing there’s plenty more to go in all directions, in hopes that someone else whose interests sufficiently over lap my own (sufficient enough to call them a colleague?) will start over there.